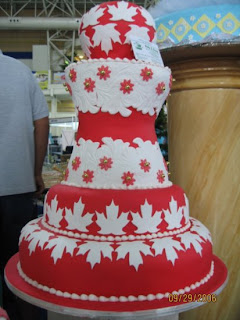 My favorite Canadian resident's birthday is Sunday, so I'm going to take this opportunity to get an early birthday shout out in before her birthday post celebrating another anniversary of her 29th birthday pops up.

Ahem..back to our Shut Up Fool! awards. Since it's Renee's birthday weekend, I'm going to flip the script a little and let her decide what north of the 49th parallel fool or fools deserves our coveted award since stupidity and ignorance knows no international boundaries.

As far as the Shut Up Fool USA Division is concerned, we had our usual cast of characters such as Beck, O'Reilly and Hannity. Honorable mention goes to Nevada GOP senate candidate Sharron Angle, for threatening to sue Sen. Harry Reid if he doesn't stop using her batguano right extremist positions posted on her website against her. 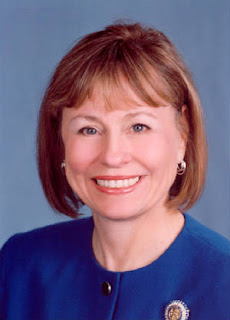 Sharron, You can scrub the sites and clean them up all you and your GOP handlers want. Once it's on the Net, it's there forever.

She put her pumps in her mouth again by answering a question about what advice she would give a hypothetical 13-year-old rape-incest victim.

She stated she'd advise that person to steer clear of abortion and make "a lemon situation into lemonade."

Excuse me? Sharron Angle is the gift that keeps on giving for Sen. Harry Reid.

Ever since this conservafool announced she was running for office, more than enough liberal-progressive bloggers have and will continue to pay close attention to and document your extreme teabagging positions.

Now, live from beautiful Niagara Falls, ON- take it away soon to be birthday girl. ;) 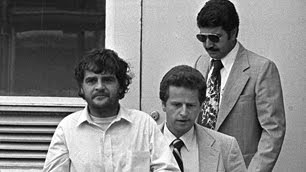 This isn't a traditional Shut Up Fool! because I am not quoting a person per say, but this is some pure BS anyway.

Clifford Olsen is Canada's most notorious serial killer. It recently became public knowledge that he and a lot of other lifers are getting old age pensions.

The government is trying to introduce a bill to have that pension revoked and Olsen plans on suing. This after the government already paid the man C$100,000 to be led to the bodies of the 11 people he murdered.

Yeah, I think that is a shut up and just die type of situation.

Thanks, sis! Clifford Olsen, shut up, eh?
Posted by Monica Roberts at 1:00 PM