You Ride On An Airline Pass, Gotta Follow That Airline's Pass Rules

I worked in the airline business for 14 years and transitioned in the middle of my time there at IAH's Terminal C.   One of my perks as an CAL airline employee was reduced rate non-revenue travel on mine and every airline on the planet that we had an interline agreement with.

And yes, Moni did her share of domestic non-revenue travel of which I will expound upon in future TransGriot posts in terms of the joys and pains of airline travel while trans in the 90's.

I was a gate agent, CSR and a gate supervisor during my time with Continental, which meant that one of my job duties was to enforce the dress code for pass riders.

When I started at CAL in 1987, the employee pass policy of the time stated employees had to wear business attire, regardless of whether we were sitting in coach or first class or doing business or leisure non-rev travel.

That meant suits and ties for the guys, dresses, slacks or pantsuits with hose for women.

When that policy was crafted, flying was considered a luxurious and status filled way to travel, and people dressed that upscale way when they did so.   It also made it easier for employees to get bumped up to first class if those were the only available seats left to put non-revs in on a full flight.

But because the airline business was changing in early 1987 and becoming a more common way to travel, folks in both classes of service started dressing more casually to do so.  The advent of frequent flyer programs like our OnePass one made upgrades happen more often, and us more formally dressed CAL airline employees following the company pass policies of the time stick out like sore thumbs when we non-revved on flights around the country and the world. 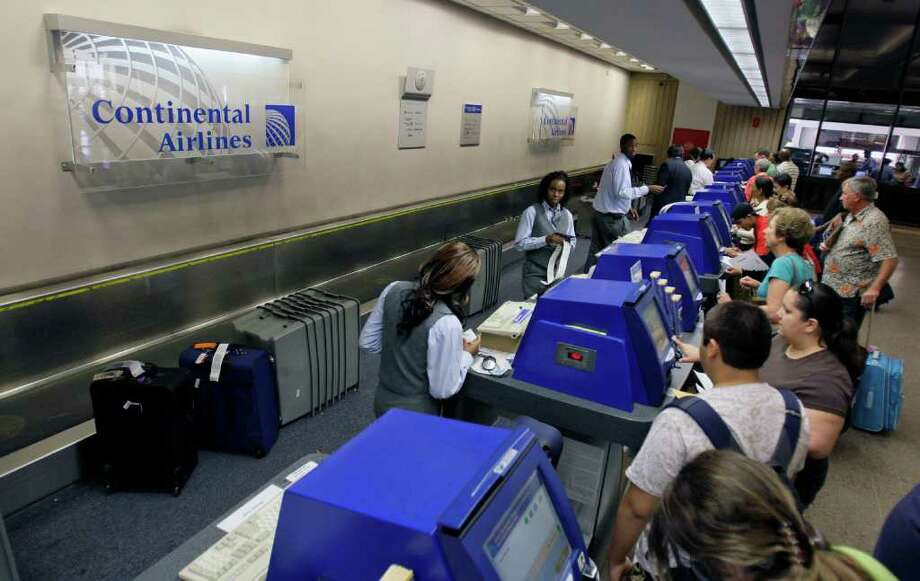 The policy was changed so that we could dress in a more business casual style, but you still had items that we CAL employees couldn't wear when we did partake in non-rev travel.   When the buddy pass program was implemented in the late 90's, that company pass policy and its rules also extended to the people that we allowed to travel on our passes.  If they violated them, the punishment could extend to suspension or in the case of an egregious violation of those policies termination of buddy pass and non-revenue travel for the employee.

So yes, I was extremely careful about who I gave my ten buddy passes per year allotment out to, and in many cases when possible and I wasn't working, I traveled with the buddy pass rider to ensure they followed our airline's non-rev policies to the letter. 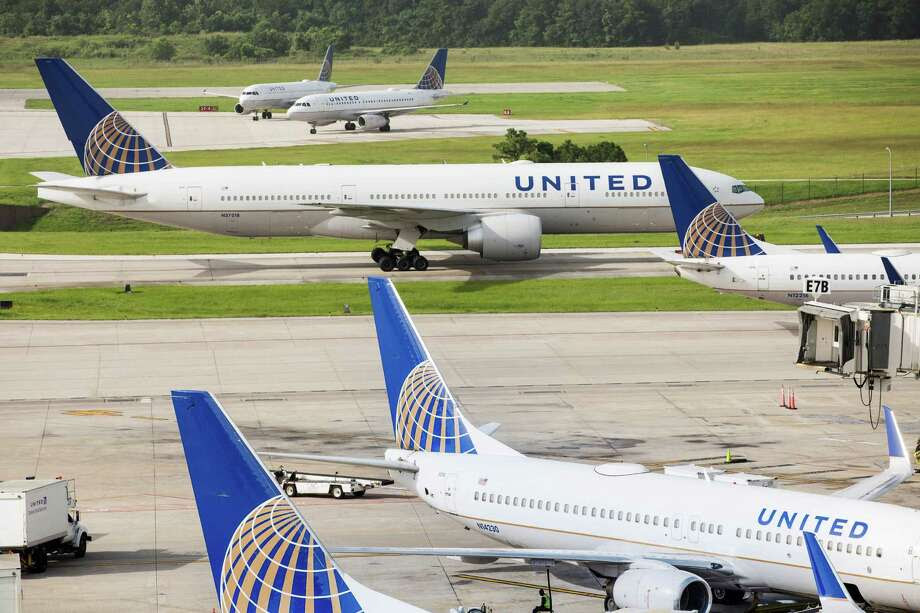 Non revenue travel can also be stress inducing at times for the employee and the gate agent working the flight, especially if it's to a popular destination or during holidays. which is why I actually do more flying now that I'm not in the airline business than I did when I had the ability to fly around the world for next to nothing cost wise.

When we flew non-rev, we were also considered representatives of the company, which is why the dress code rules were around in the first place.

So when I heard this story about the teen girls being denied boarding on a United flight for wearing leggings and changing into dresses in order to fly, it brought me back to those days when I would have to diplomatically explain to someone screaming epithets at me that no, you can't travel wearing a bathing suit or Daisy Duke shorts on a flight while traveling on a buddy pass,. The flight was leaving on time from this gate, and you needed to change clothes ASAP if you wanted to fly on that pass and on that plane out of IAH today to your final destination.

I also had to explain to peeps from time to time that you couldn't fly on a pass barefoot, in flip flops, ripped jeans, tube tops or any attire that exposed your undergarments or revealed too much flesh.
. 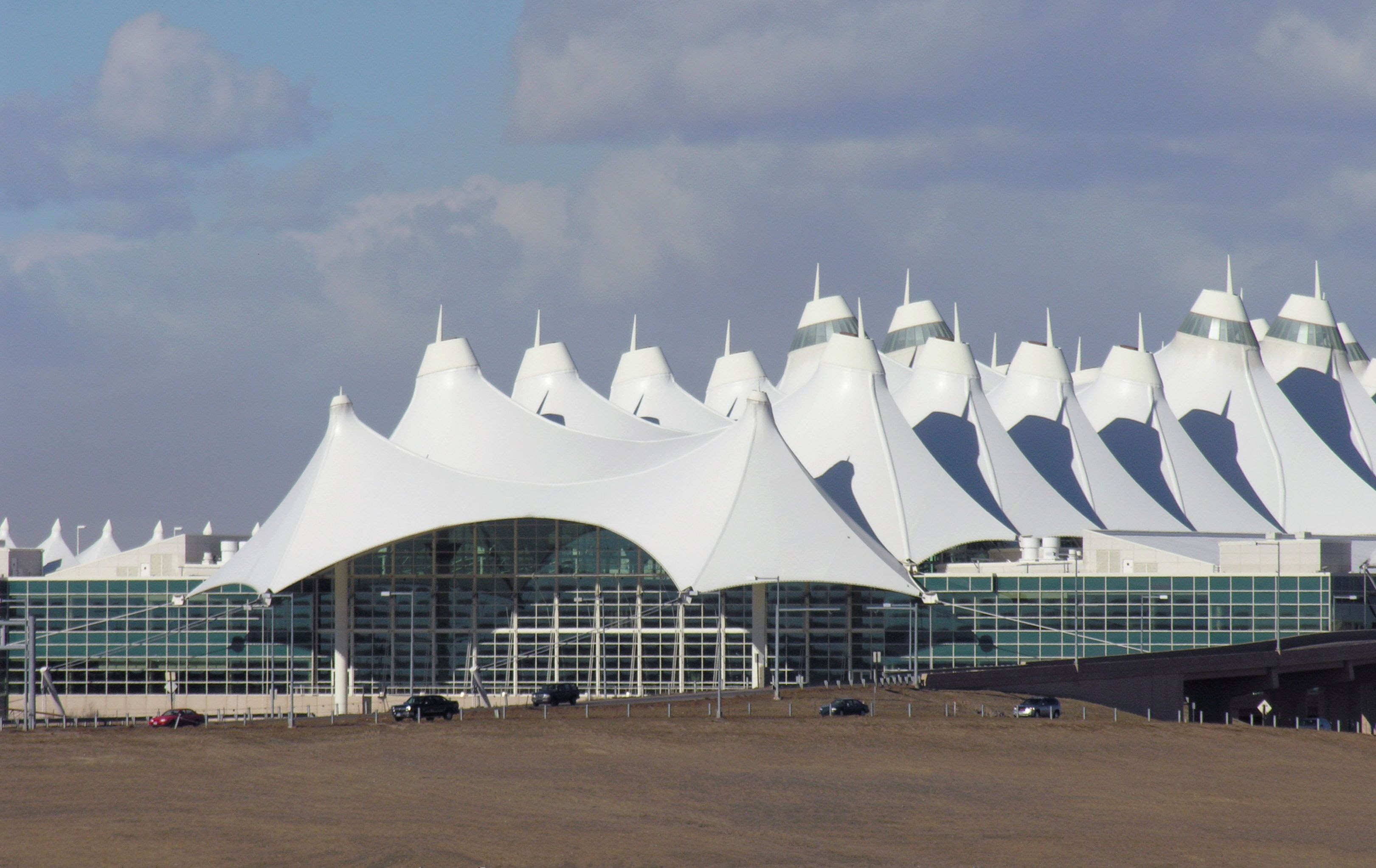 So I had to shake my head and chuckle at all these folks who don't have an airline background commenting on what happened at that United gate in Denver.  They basically took half the story and did some loud and wrong running at the mouth facts free commentary about it. 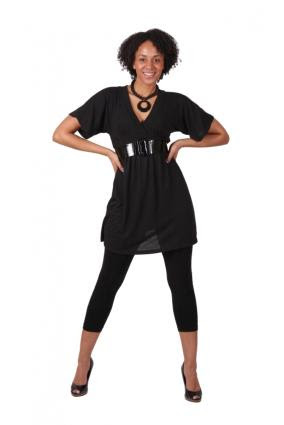 Maybe at the time those policies were crafted for the merged Continental/United carrier, leggings weren't considered professional attire.  Fashion has evolved to where leggings have become a fashion forward item.   I also see this as a textbook case of someone getting half the story and stirring up misplaced outrage without having all of the facts.

United had every right to enforce their non-rev pass rules.  It is part of a gate agent's job to enforce those rules when they are violated whether the person violating them is a veteran UA employee or a teen traveling on a buddy pass.

How it's done depends on the circumstances.   But it still doesn't change the salient fact that if you're riding on a airline pass, whether you have an airline employee's badge or are traveling on that employee's passes, for that moment you are considered a representative of that carrier, and you still have to follow that airline's pass rules.