It's that time again when the entire country goes gaga over NCAA college basketball and spends the next few weeks checking their brackets to see how accurately they pick what team eventually advances to win the NCAA championship.

I'm a huge college basketball fan, and like everyone else I also do a bracket.  Since 2007 I've been posting mine on the blog for everyone to see and pick apart

In 2015 my March travel schedule was so jam packed I didn't  have time to make out a bracket and just made a pick that Duke alums are still reminding me I got wrong.  I also got wrong what team would be cutting down the nets in NRG Stadium last year when Villanova upset North Carolina

That dropped me to a 4-5 record over my blog's history of picking NCAA men's brackets.

It's 2017, and once again I'm going to attempt to pick what team will be cutting down the nets April 3 when the championship game is over at University of Phoenix Stadium. 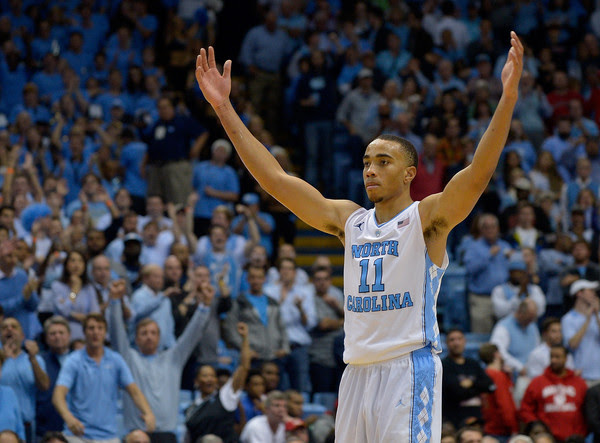