Rest In Power and Peace, Alphonza 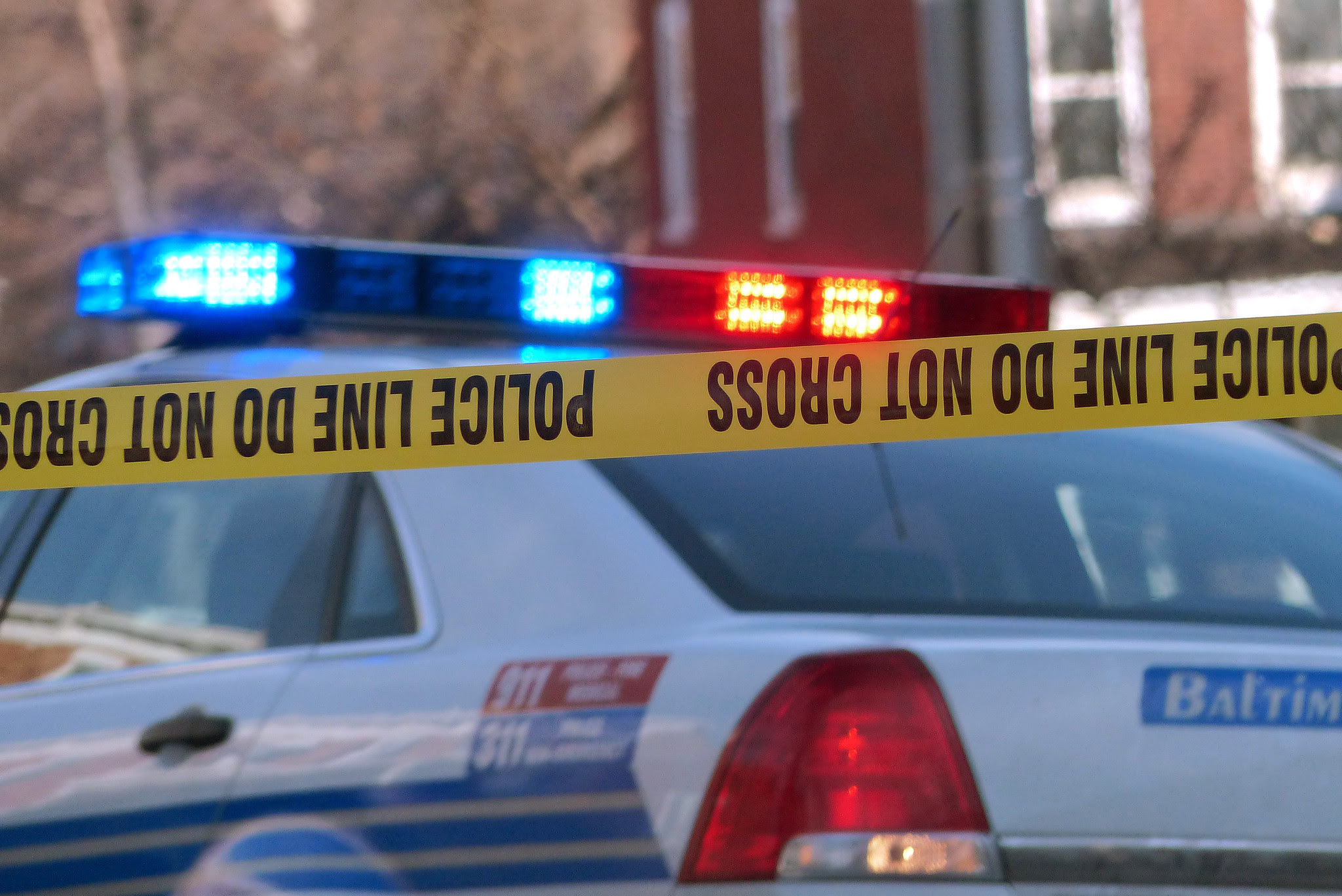 We have now lost eight trans women in 2017 to anti- trans violence.  Seven of them have been African American trans women.

The latest murder happened in Baltimore, MD  yesterday morning, and the person we will be saying her name is 38 year old Alphonza Watson.

Watson grew up in Washington DC, but moved to Baltimore 10-15 years ago.

She was found at 4:15 AM by police officers suffering from a gunshot wound to the stomach in the 2400 block of Guilford Ave ion the north side of Baltimore.  She was taken to Johns Hopkins Hospital where she died from her wounds several hours later.

Baltimore has been a particular deadly city for trans women.  Since 2005 there have been 14 murders involving trans women, with Crystal Edmonds being the last person killed.

Edmonds case is still open, but the others according to Baltimore PD have been closed.

I'm also refusing to use  the mugshot that has been plastered all over Baltimore media out of respect for the deceased.  If someone who knows her has a nicer photo of our deceased sister, please send it to me so I can then share it with the media,

Rest in power and peace, sis.   The community will not rest until the people who did this are caught and justice is served.
Posted by Monica Roberts at 12:00 AM