As many of you TransGriot readers are aware of, I'm in Orlando for the 8th annual LGBT Media Journalists Convening.   We had a mixer last night, and now we are knee deep into our first day of sessions.

But since it's Friday, and I have y'all spoiled, it's  time for our weekly post in which I call out our fools, that are everywhere.

Honorable mention number two is Neil Gorsuch for trying to cover up his far right conservative judicial rulings during his confirmation hearings with a fake aw shucks demeanor.

Naw homes, we know you're a younger version of Scalia and unfit for the SCOTUS.

Really fool?   Don't you have a medical practice in Katy to run?

Honorable mention number five is the National Organization for Marriage, who is mad that their hate bus got vandalized, and had the nerve to call it a 'hate crime'...

Naw you idiots, what you're doing to trans folks is a hate crime. 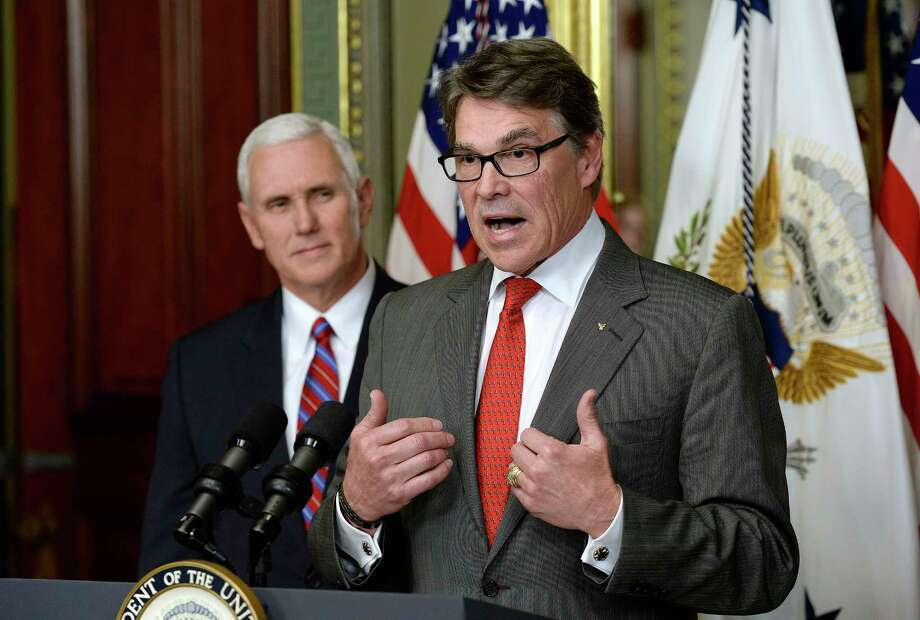 This week's Shut Up Fool winner is my former governor Rick Perry, who seems to be more concerned with a student government election on the Texas A&M campus than his job as Secretary of Energy.

Secretary Goodhair is mad that the students at his alma mate elected an openly gay SGA president.

Gig 'em!   And dude, you have more important things to do than reading The Battalion and paying attention to A&M campus politics.