The LGBT Media Journalists Convening is sponsored by the National Lesbian and Gay Journalists Association, the Evelyn and Walter Haas Jr. Fund and the Arcus Foundation of which I am a member..

This year we'll be in Orlando at the Rosen Centre Hotel.   While we'll be in the middle of all the touristy things Orlando has to offer starting next Thursday, this is a business trip that is coming at an unprecedented time in our nation's history.

It's a gathering of TBLGQ media people at a time in when journalism and the media in the US is under attack by the reprehensible regime of 45.   We're needed now more than ever to fulfill our historic role as the check and balance on the government and ensure that our citizens are informed about what their government is doing..

It is also coming at a time that for the trans media people in attendance, our very human rights and humanity are under attack by GOP controlled state and the federal government.. 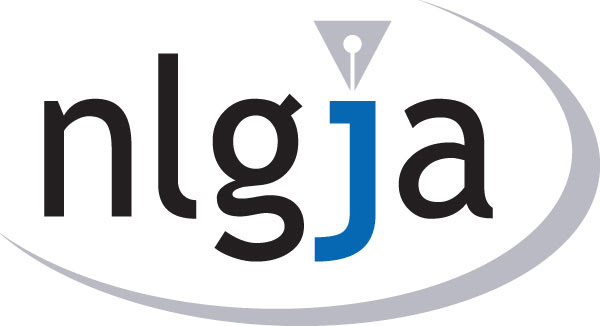 The LGBT Media Journalists Convening will use an interactive approach to help attendees build their journalism skills, learn more about LGBTQ-centric topics beyond marriage equality and employment law and expand audiences through on-site media training with broadcast experts.
Next week I'll be tweeting the action along with my colleagues at the #LGBTMedia17 hashtag.  And even better for moi, there's a 7 Eleven near the hotel, so Slurpees will be destroyed on this trip.

This is definitely going to be an interesting few days in Orlando, and looking forward to seeing all my media colleagues next week.
Posted by Monica Roberts at 12:00 AM