'Star' Renewed For A Second Season

While I was more than a little shocked and pissed off to hear that Doubt has been canceled by CBS after only two episodes, I was happy to hear that the other primetime TV drama series with a major trans character in FOX's Star has been renewed for a second season. 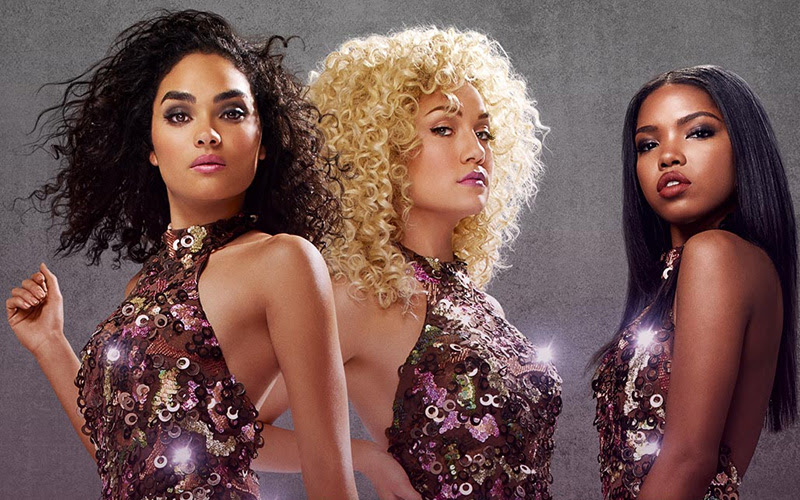 While the show is a spinoff of Empire and focuses on an Atlanta based girl group trying to make it in the music business along with all the drama that comes with it in their personal lives, the storyline I have been focused on is the one involving Amiyah Scott's character Cotton and her mother Carlotta, played by Queen Latifah

They have a rocky relationship because of her transition and mom's reluctance to accept that her only child has become her daughter, and each week more of the backstory of both characters is revealed.

There aren't many episodes left in this initial 13 episode run, but looking forward to not only seeing how this first season ends, but picking up on all the storylines in Season 2
Posted by Monica Roberts at 12:00 AM