As much of the country is aware of, we have now had eight trans women murdered due to anti-trans violence.   We know that seven of the eight were Black, and one was native American.  We also know all of them were under age 40.

But we have some people in Trans World who wish to count a trans man who died as a result of a police incident as a murder when it wasn't.   We also have people that wish to include folks who have committed suicides.

No to both of those, and here's why.

First of all, the trans man in question, Sean Hake wasn't murdered.   It was a police domestic disturbance situation that ended with a weapon being discharged and Hake dying as a result of it.   It wasn't a murder, and it's disrespectful to the memory of the eight women who have had their lives taken from us in 2017 to call it that.

Not all suicides involving trans people a result of anti-trans violence.  The reasons for a person committing suicide are as varied as the person committing it and them leaving a note behind explaining why they did so.  . 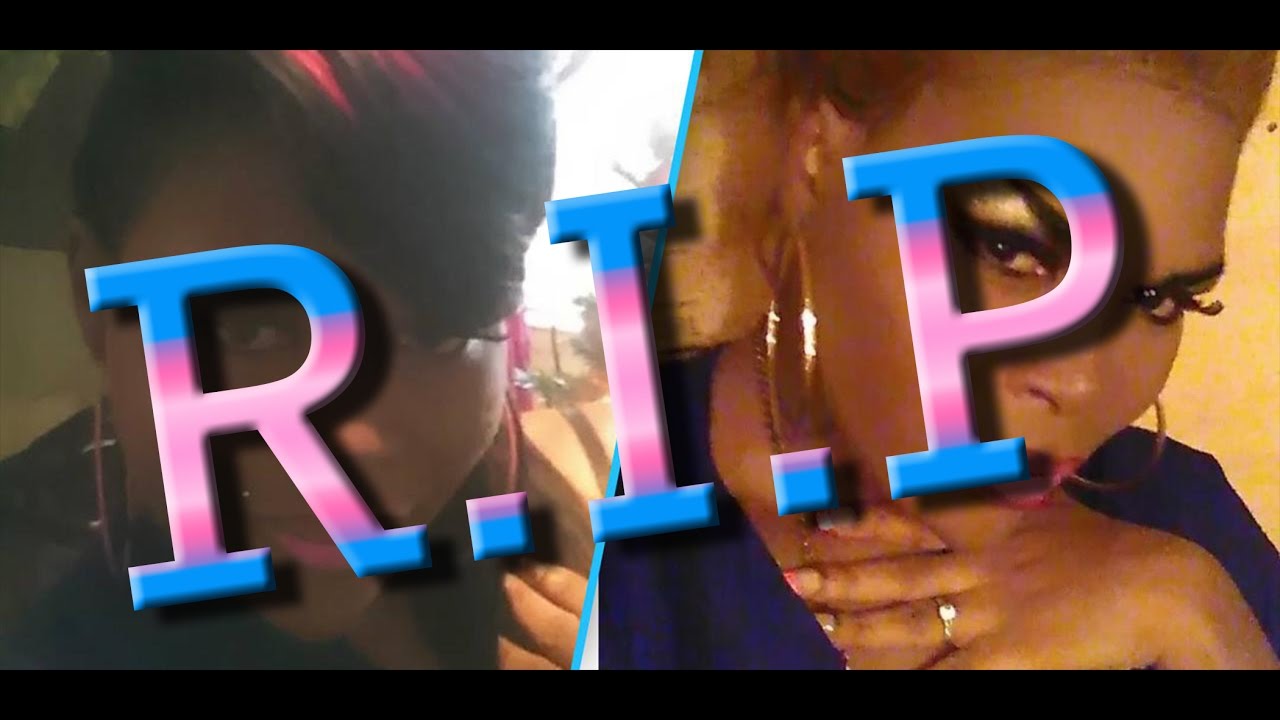 As someone who has been tracking trans murders for over a decade, accuracy in how we talk about these cases matters.  Now that we're finally getting some media attention concerning the issues of anti-trans violence, we cannot afford to be perceived as fudging or inflating the numbers with cases that clearly aren't murders..

Accuracy matters when we're telling the story about our trans siblings murders.  It's even more important to be accurate about it because the victims are predominately people of color, and we're dealing with a media that is predominately made up of cisgender white people .    .

The numbers alone are horrific enough.   We don't need to cast doubt on them by calling a police incident an anti-trans murder when it isn't, or claiming suicides are 'anti-trans violence'
Posted by Monica Roberts at 12:00 AM