Shut Up Fool Awards- The Fools Of Texas Edition 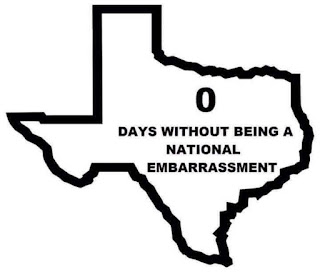 I love my home state, but hate is Republican controlled government that seems cant go one day without embarrassing the Lone Star State without some Grade A stupidity, idiocy or WTF level arrogance.

So since we had a bumper crop of Texas based idiots this week, it's time to do a TransGriot Shut Up Fool Awards with a Texas twang and barbecue some Lone Star fools.

Really fool?   Comments like that are why woke mixed race folks can't stand your behind and neither can those of us with TWO Black parents

Honorable mention number five goes to Sen. Eddie Lucio, Jr (DINO-Brownville) for being the lone Democrat to support SB 6.   Somebody in the Brownsville area please primary challenge his azz next year.

Since you want to call people names.  Here we go.  You're  an ignorant bigot and a trans oppressor. .

This week's Shut Up Fool winner  goes to Sen. Lois Kolkhorst (R-Brenham) for uttern that she was a feminist and continuing to assert her SB6 bill is not discriminatory against the Texas trans community. 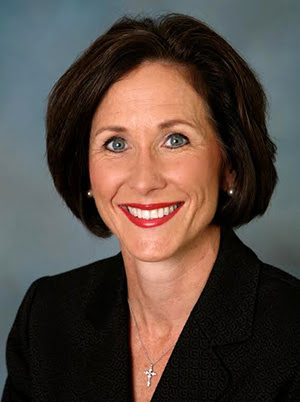