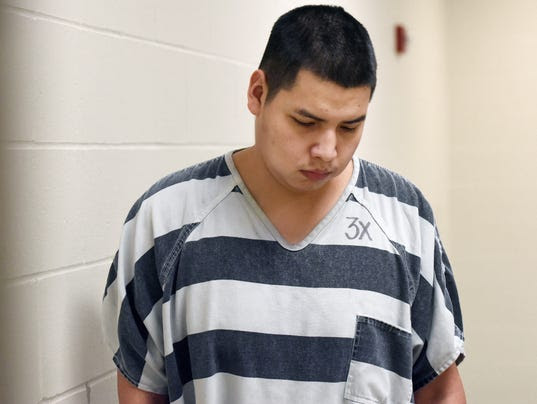 The Sioux Falls, SD police arrested 25 year old Joshua Rayvon LeClaire on January 7 in the wake  of obtaining video surveillance footage of him leaving her home and using her cell phone on January 1.

The initial arrest of LeClaire after being confronted by SFPD officers and using a false name to avoid arrest was for marijuana possession and a parole violation.  The charges got upgraded after video surveillance evidence was obtained by SFPD that showed LeClaire leaving Wounded Arrow's apartment in the early morning hours of January 1. 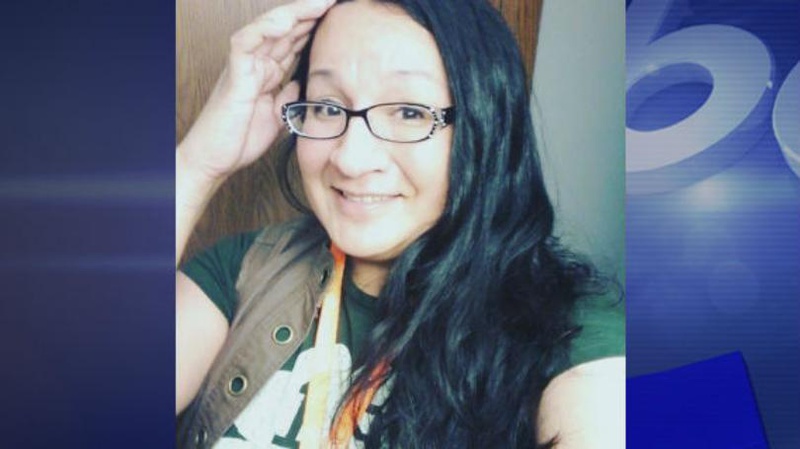 LeClaire admitted he was in Wounded Arrow's apartment in the early morning hours of January 1, and he was indicted by a grand jury and charged with one count of first and second degree murder, one count of false impersonation and one count of marijuana possession.

If LeClaire is convicted, he is facing the death penalty or life in prison without parole.   He is currently being held in the Minnehaha County Jail on a $2 million bord.

Still keeping my eye on this case along with our South Dakota trans fam to see if Jamie Lee receives justice.
Posted by Monica Roberts at 12:00 AM