Will The Washington NFL Team's October 16 Win Translate To A Clinton One? 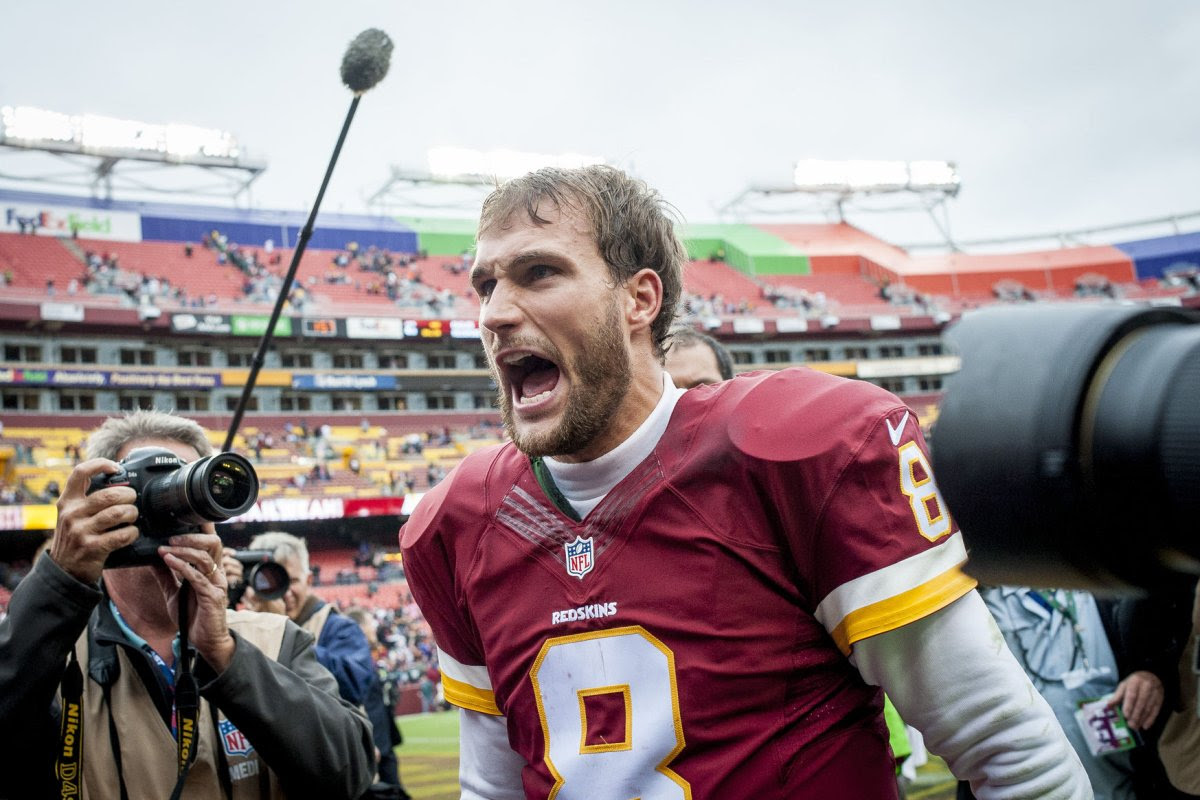 One of the interesting election bellwethers in American politics involves our national passion of NFL football and the Washington NFL franchise.  I'm refusing to use the racist nickname of the team in this post and per TransGriot policy out of respect to my Native American friends.

The Washington Rule has been remarkably consistent, and only been wrong once.

In 2012, the Washington NFL team lost to the Carolina Panthers 21-13, but incumbent President Barack Obama won in an electoral landslide over Mitt Romney.

If you count the presidential elections of 1932 and 1936 before the team relocated to Washington DC, it's twice.

In 1932, they beat the Staten Island Stapletons in their last home game before the election 19-6 but Democratic nominee Franklin D. Roosevelt defeated incumbent Republican president Herbert Hoover for the first of his four terms.

In 1936, the first year they competed under their racist nickname, they beat the Chicago Cardinals 13-10 in their last home game before the election, and FDR was reelected in a landslide.

The Washington NFL franchise is playing across The Pond at Wembley Stadium today against the Cincinnati Bengals and because of their subsequent bye week, won't be playing their next home game against the Minnesota Vikings until after the election on November 13.

So what was the result of their last home game?   The Washington NFL team's last home game was on October 16 against the Philadelphia Eagles, who they defeated 27-20.  According to the rule, that means the incumbent party (the Democrats) will keep the White House and Hillary Clinton will become our next POTUS..

Will that result on October 16 be backed up by the election on November 8?   We'll find out in a few days.