India's Now Reporting The News In The UK 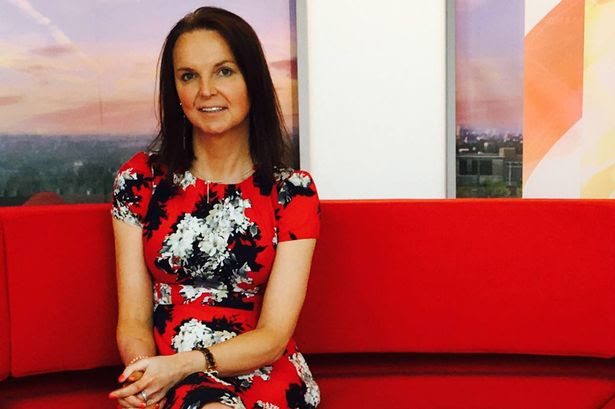 Some interesting news (pun intended) coming from across The Pond about a British TV news reporter for ITV who has transitioned at age 51 and by doing so, has according to a report in The Mirror become the first out trans television reporter in the UK.

India Willoughby was a longtime reporter familiar to millions of viewers on the ITV Borders regional news program. 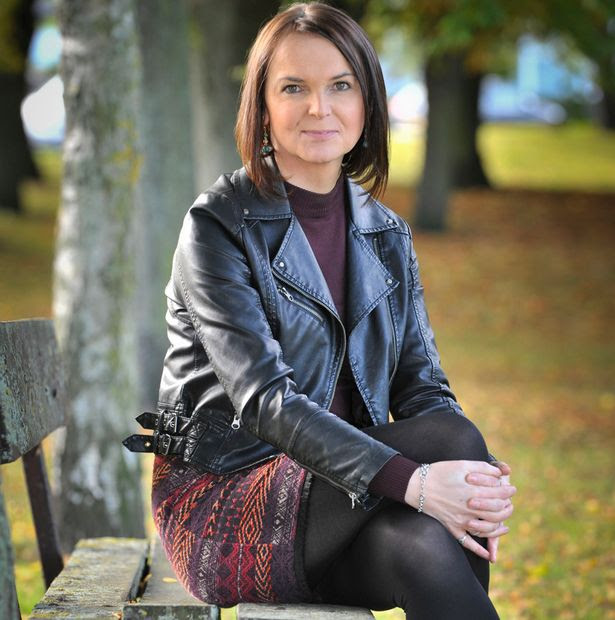 But as many trans people are all too familiar with, she was unhappy not living as her true self, and in 2010 started taking the evolutionary steps in becoming the person she is now.

She changed her name and quit her dream high profile television presenter job at ITV to transition. She spent the next five years working in Newcastle for a public relations firm.  After her GRS last year, she decided she wanted to get back into television news, and was hired by ITV Tyne Tees.

She has no plans to go back on air, but she's happy with the person she sees in the mirror now and wouldn't be opposed to one day be reading the news on air again as India.

And hope that happens for you sooner rather than later.