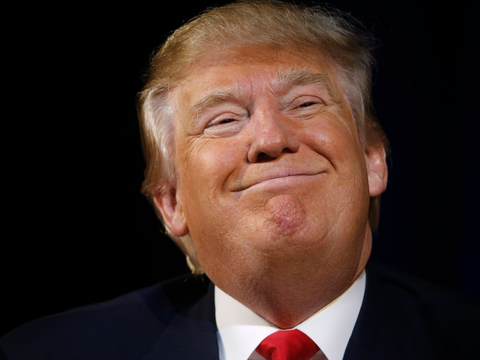 I have been amused to hear Donald Trump claim with three weeks to go that this election is 'rigged' against him.

Naw dude, you need to take accountability for the fact you are the worst major party candidate and most unqualified for the Oval Office in modern times and Hillary Clinton is beating that behind because she's light years more qualified and running a better campaign than you are.

So lets examine that claim that this election is rigged.  It's a tired conservafool campaign refrain that ignores the facts that this nation is not center-right, it's center left.   It also ignores the reality that the GOP has worked mightily since the 1960's to piss off large blocs of non-white Americans.

You didn't help by running a campaign demonizing Latinx, Black, Muslim and Asian voters in this presidential election cycle.

And lest be real, the people who administer the elections in many parts of the country like governors and secretaries of state are from your party.  It's also on record that the Republicans have long been on a mission to suppress voter turnout of African American and  Latinx voters, with the latest suppression tool being the Voter ID laws passed by Republican controlled legislatures.

You have also made it your mission in Conservaworld to kill the 1965 Voting Rights Act. that ensures that marginalized people can cast their ballots.   As a matter of fact, one of the ways that Supreme Court Chief Justice John Roberts made his money was looking for ways to eviscerate the VRA.

The in person impersonation voter fraud meme the GOP pushed the justify the passage of these voter suppression measures has been proven to be false. 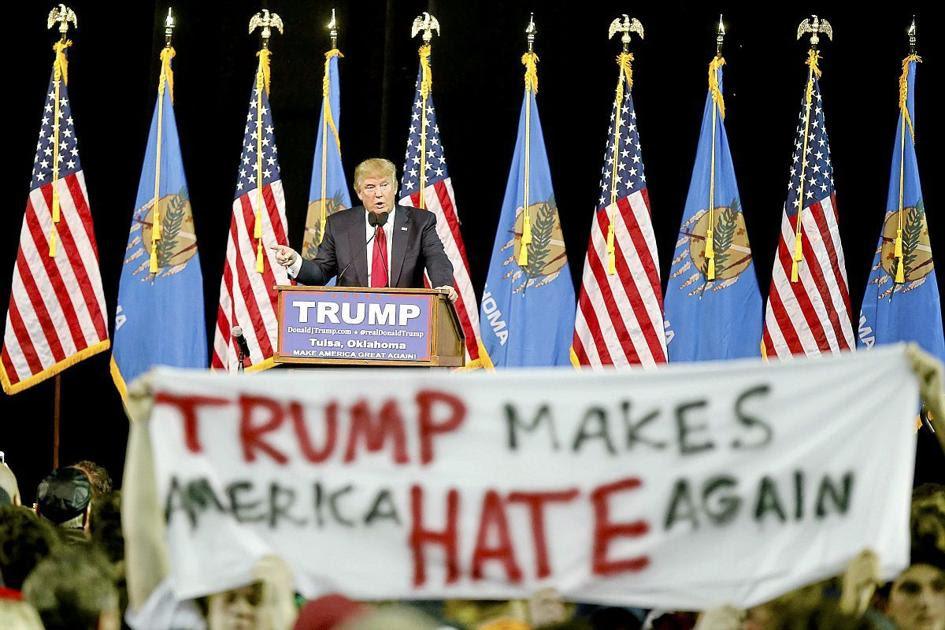 With all your angry low information followers out there, it is frankly dangerous to the integrity of the American electoral process to be pushing the lie that this election is 'rigged' against you when you haven't done anything substantive (thank God) to win it.

When you piss off large swaths of the electorate while only appealing to your shrinking base of white voters, you're going to lose.

So naw Donald and every Republican pushing that lie.  If you're claiming the system is rigged, then  by extension, you are the architects of the rigging since you control in many states the electoral process in the states you control.  That's all the more reason for Americans to say 'You're Fired' to Republicans at all levels of government on November 8