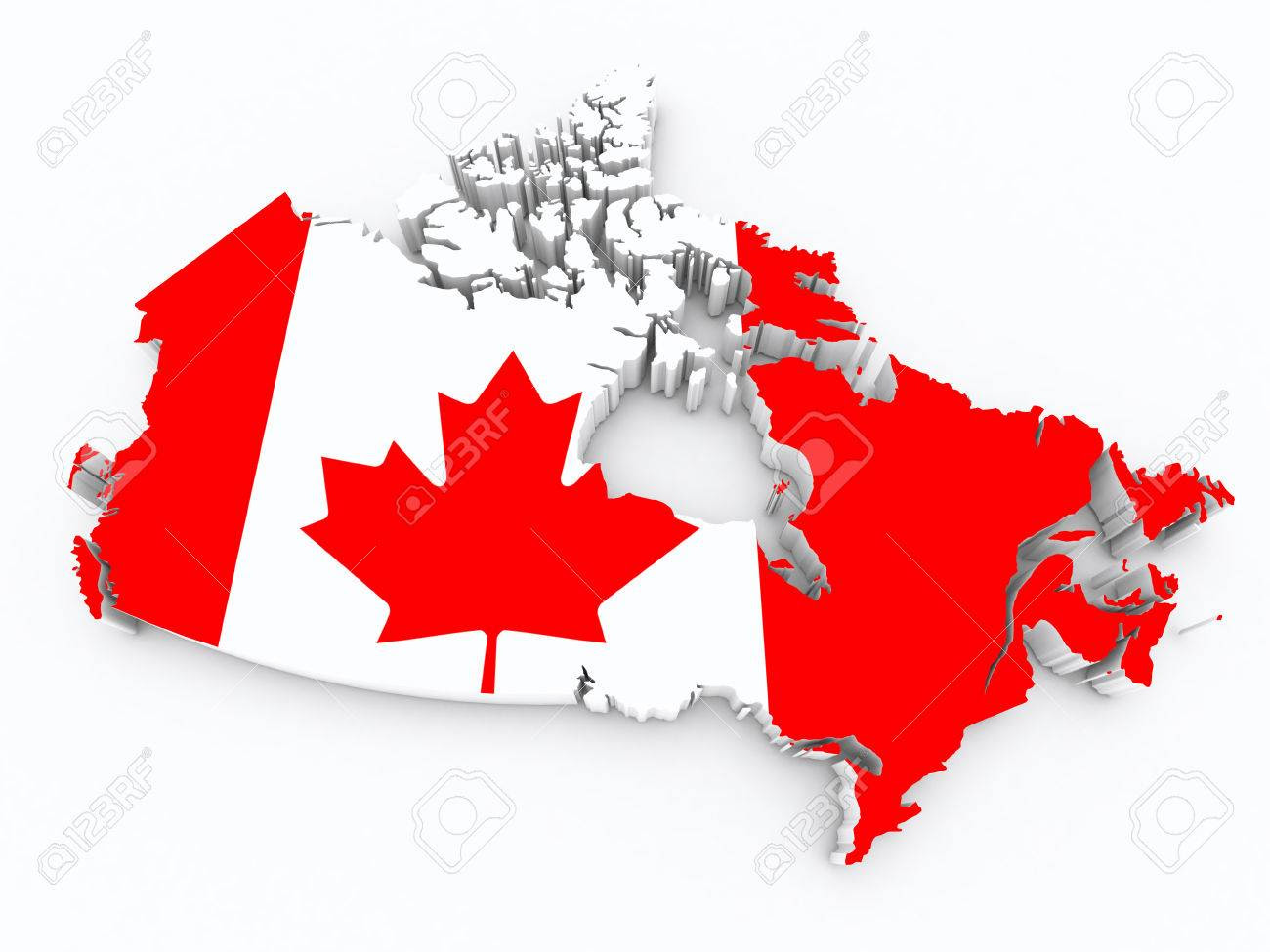 Been keeping an eye north of the border tracking the progress of Bill C-16, AKA the Trans Rights Bill that was introduced back on May 17.   It's the first time one of these trans human rights bills is being pushed by the governing majority, and it passed another critical step to becoming Canadian law two days ago.

C-16 had its first parliamentary debate on October 18, and as you probably guessed, the Conservatives in their response speech to Justice Minister Jody Wilson-Raybould sponsor's speech dragged out the bathroom arguments.

They were swiftly debunked by NDP MP Randall Garrison. in his response speech.

As many of you TransGriot are aware of,  MP Garrison has previously filed two private member's bills that have passed the House of Commons only to get bogged down in the Conservative dominated Senate, or spiked by election calls.  C-16 being a government sponsored bill increases its chance of passage.   He has also tabled C-204, another trans rights private member's bill

C-16 would bar discrimination under the Canadian Human Rights Act against trans people in the areas of employment.   It would also make changes to the Canadian Criminal Code  so that gender identity and expression are added to the nation's hate speech laws.

The House of Commons voted 248-40 to pass C-16 thanks to unanimous support from the Liberals and the NDP with some Conservative legislators voting affirmatively for it.

C-16 was subsequently sent to the Justice and Human Rights Committee.   If it clears committee, it will then be sent back to the House for a third reading vote.