Happy 240th birthday, USA!   While there are days when my feelings and frustrations for this country echo Frederick Douglass, the Rev. Dr. Martin Luther King Jr, James Baldwin and a few other people, I do love my country more than the loud and wrong minority of Texas Republicans that claim they are patriots but want to secede.

And what was the Baldwin comment I was alluding to? 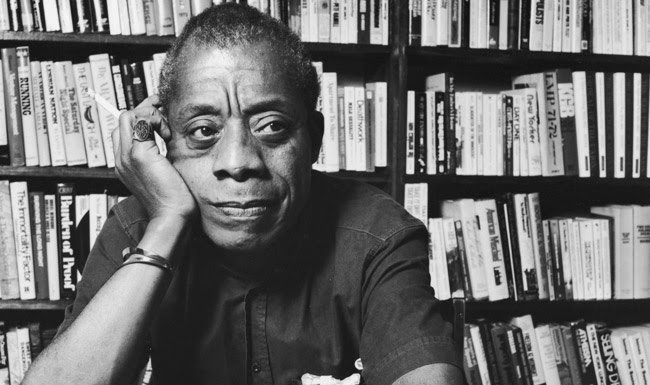 "I love America more than any other country in this world, and, exactly for this reason, I insist on the right to criticize her perpetually."

And I too, insist on the right to criticize America perpetually until she makes the necessary corrections to become a nation in existence as good as its Declaration of Independence promise.

My right along with Baldwin and countless other African-Americans rights to criticize this country for its failings is paid for in being born here, the 246 years of unpaid labor expended in building it by our ancestors, the blood shed on far flung foreign battlefields by African descended soldiers and inside the borders of this nation by our people. 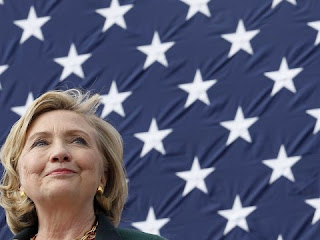 We have a critical election in four months, and I hope you're registered and planning on handling your electoral business on November 8. I'm not happy at this moment we have an unqualified xenophobic racist running as the GOP nominee for president.

Meanwhile because some people on the Green Tea Party left are pissed off that Bernie Sanders' attempt to hijack the Democratic Party presidential nomination failed due to massive support of Hillary Clinton by non-white Democratic voters, they are threatening to sit out an election in which the next POTUS will select up to four Supreme Court justices and the Democratic party has a shot of reclaiming the US Senate.  Get over your white privileged Green Teabagging selves and smell the fascism coming if Trump becomes POTUS.  If you claim to be progressives, you'll know what you must do on Election Day

For the longest time the 1.4 million trans peeps living in the US`(I believe that estimate is too low) doubted that our country loved us or even cared about us beyond heaping oppression and misery in our lives.   Looks like that is starting to change on our nation's 240th birthday.

We also will have so far two trans people running for the US House and Senate in Colorado and Utah. The pundits and polls say they are uphill races, but the only poll that counts is on November 8. I'm also not happy about World War T the conservatives are waging that has negatively impacted us and specifically trans people of color.   We are Americans as well and tired of your faux faith based oppression of us..

But the interesting dynamic coming out of their blatant attempts to slime trans people around the country is that even though we have had some losses like North Carolina's HB2, we keep racking up huge wins like the DOD repeal of the ban against open trans military service, governors in several states rejecting anti-trans bills, and judges increasing ruling in our favor when our human rights cases come to trial.

We're also seeing openly transphobic legislators starting to lose legislative races, and hope that North Carolina governor Pat McCrory is next and my transphobic Texas leadership troika goes down in 2018.  We will also have a record number of trans people (25 and counting) participating in the Democratic National Convention in the city where the Declaration of Independence was written and signed.240 years ago. 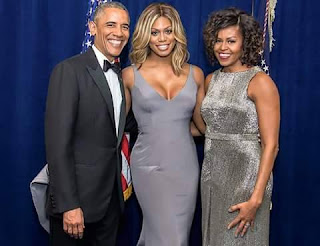 We are seeing more parents step up to raise their trans kids instead of throwing them out of their homes, and witnessing a president in Barack Obama and his administration unapologetically fighting for the humanity and human rights of trans people..

As Sylvia Rivera exhorted us trans folks to do, we are not quieting down, we are standing up, stiffening our backs and fighting the transphobic haters tooth and nail.  We are continuing to do the education about our trans lives. What gives me even more optimism and hope for the future of American trans kind is that in many cases, it is our trans youth who are leading their trans elders at times in fighting for the human rights of our entire community.

So as the patriotic music cranks up as you watch the fireworks displays around the country and lick the remains of the barbecue sauce off your fingers from your ribs or whatever you put on the grill, you trans Americans can smile and contemplate as you watch the fireworks explode that with every day that passes, the USA is our country, too as we fight to make it as good as its promise.,

Don't you ever forget that point.