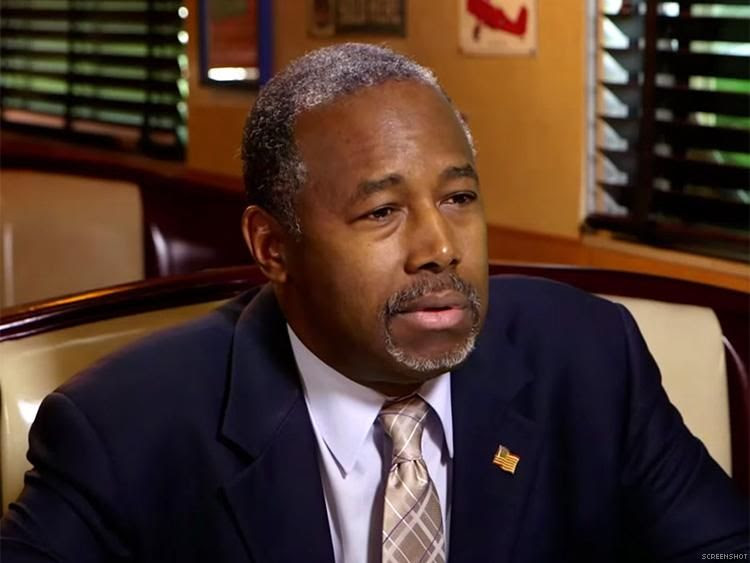 Ben Carson has been for the last several months engaging in facts-free transphobic attacks on us, and on the eve of his Republican National Convention speech in Cleveland once again has unleashed his ignorant and ill informed opinion about us.

Shouldn't be surprising since he worked at the long time transphobic Johns Hopkins Hospital.

Carson said in his problematic remarks that being transgender was 'absurd' and 'doesn't make any sense'.but then launched into an absurd comparison conflating gender identity to ethnicity that didn't make any sense

"For someone to wake up and think that they belong to a different sex because they feel different that day is the same as if you woke up and said I'm Afghani today because I saw a movie about that last night and even though my genetics might not indicate that, that's the way I feel, and if you say that I'm not, then you're a racist."


Naw you ignorant conservafool, what you are is a transphobic idiot that needs to get acclimated to the increasingly solid science and evidence that trans people exist despite you and your party's ongoing attempts to dehumanize us and deny our existence.

And you also need to recognize along with your party that transgender rights are international human rights.