Dallas Goes From Red To Pink 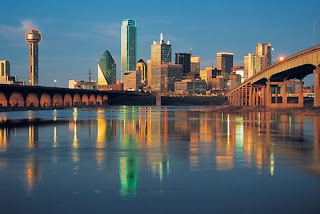 As a native Houstonian I've had a good-natured love-hate relationship with the third largest city in Texas. I can't hate on it that much because my mom and uncle grew up there and a large chunk of my relatives on my mother's side of the family still call it home.

So I was intrigued to read a recent May 17 Time Magazine article that basically lets America and the world in on a little secret. Dallas has quietly become a gay-friendly city and is battling Austin for the title of most liberal city in Texas.

It's been a remarkable shift to watch. I only recently returned to Dallas last November to attend my cousin William's wedding and I was amazed by how much the city had grown and changed since my last visit in 1984. I remember riding past JR's when Oak Lawn was in the infant stages of quietly becoming a gayborhood.

Back when I was consistently running up and down I-45 on a regular basis during the 70's to mid-80's Dallas ran on the four C's of Capitalism, Christianity (the fundie kind), Conservatism and Cowboys football. Dallas was staunchly Republican before the rest of the state succumbed to that temporary insanity.

I used to rub it in my cousin's face every time he started bragging about the Irving Cowchips that we'd been represented in the Lege since 1966 and congress by an African-American since 1972 (Barbara Jordan). I'd also point out that Houston is the historical center of African-American history, achievement and culture in Texas. 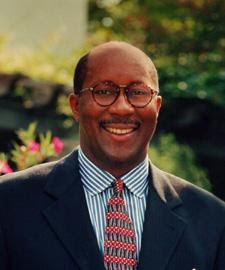 But Dallas has been gaining fast and shutting down my pro-Houston bragging points one by one. Eddie Bernice Johnson joined the congressional ranks from the Texas state senate when the 30th Congressional District was created in 1990.

It was a mild source of irritation to me that Dallas elected the first African-American mayor of a major Texas city when they chose Ron Kirk in 1995, beating us Houstonians to that milestone distinction by two years. I was also a little irritated that despite being one of five Houstonians who have earned IFGE Trinity Awards for our advocacy and service to the GLBT community, it was Dallas that became the first large Texas city to pass GLBT job protections. In 2004 they elected Latina lesbian Lupe Valdez as Dallas County sheriff. Dallas may also beat us to the distinction of having the first openly gay person elected mayor of a large Texas city if Ed Oakley wins the upcoming June 16 runoff election. 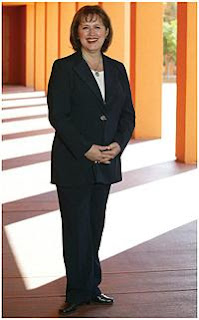 Dallas has a transwoman by the name of Monica Barros-Greene who owns a popular restaurant in Big D. In 2005 she ran for city council, received the endorsement of the Dallas Morning News but lost a close race to Pauline Medrano.

Now that I've finished digesting my Hater Tots, as much as it pains me to say it, Dallas has it going on. In the 2006 midterm elections they raised eyebrows among Texans when the former Republican bastion saw Democrats sweep every city, county and judicial race in Dallas County. Dallas has according to the 2000 census the 9th largest concentration of same-sex couples residing in its metro area.

Oh well, I can still tease my cousin about living in the ONLY Texas city without an NBA (or WNBA) title.
Posted by Monica Roberts at 4:12 PM