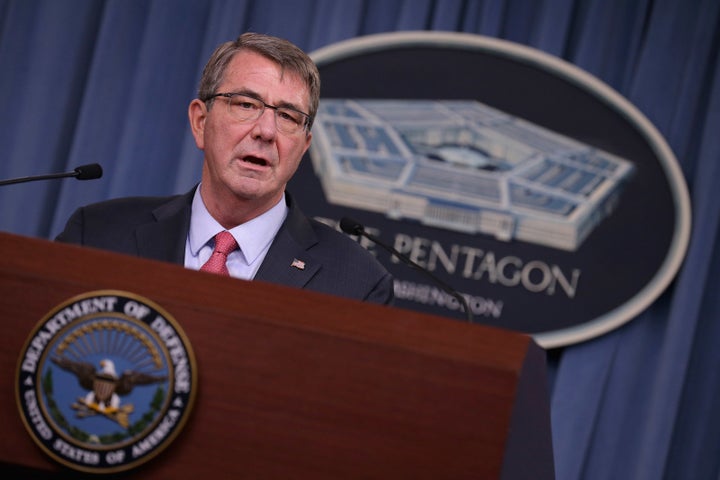 "Effective immediately, transgender Americans can serve openly, and they no longer can be discharged...just for being transgender.”
Defense Secretary Ash Carter

After a year of study, a historic moment for American trans people happened today as Secretary of Defense Ash Carter announced moments ago that the longstanding DOD policy ban on trans people serving openly in the biggest baddest military force on our planet has been repealed. 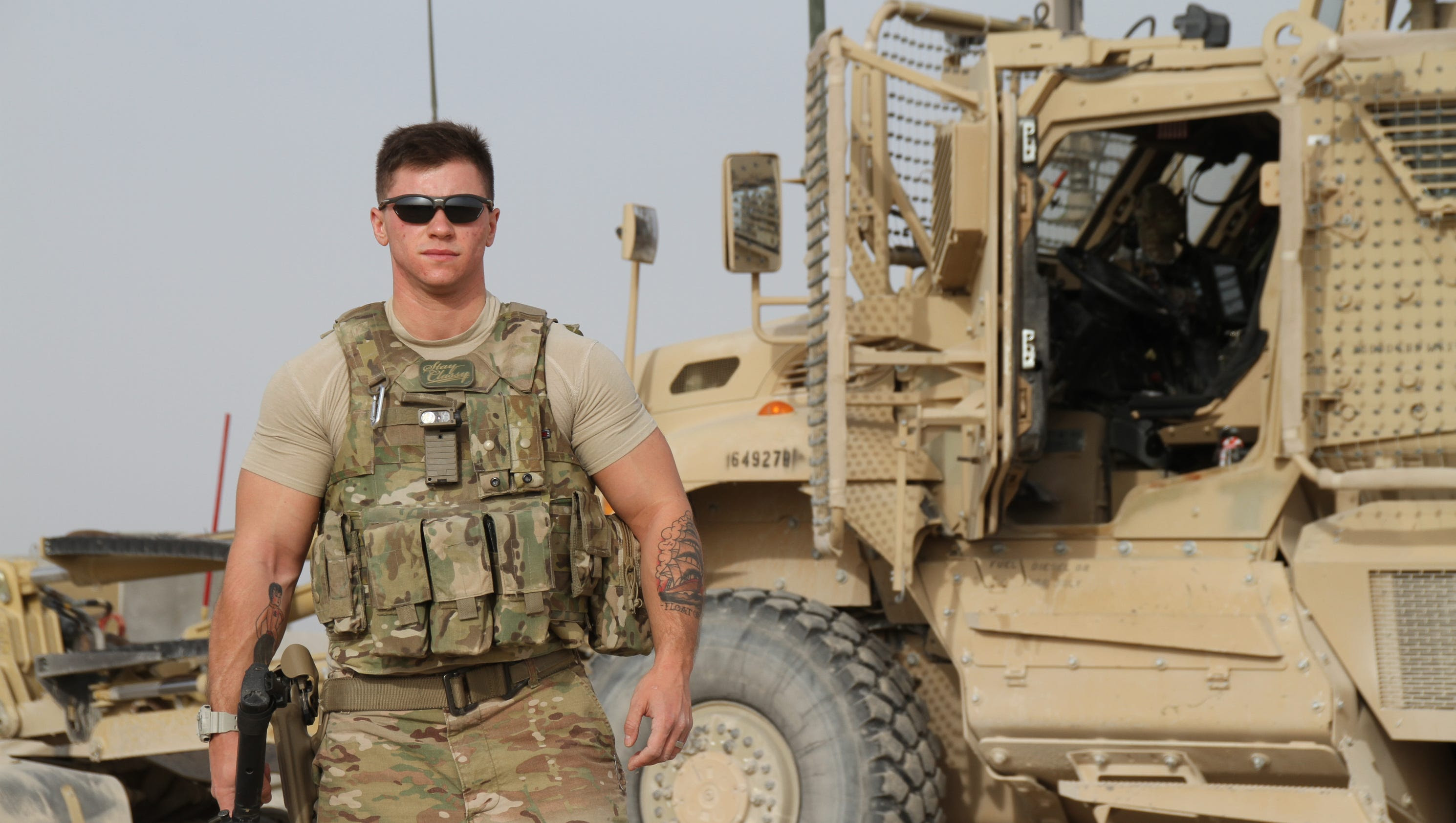 Of course we will hear the conservafool movement freak out about the military not being 'a place for social engineering', but they said the same thing back in 1947 after Harry Truman desegregated the military and in the aftermath of DADT repeal in 2010.

This announcement by Sec. Carter comes as a major relief to the estimated 15,500 trans people currently serving in our armed forces. It also allows trans people who wish to join and serve in our military to be able to do so. 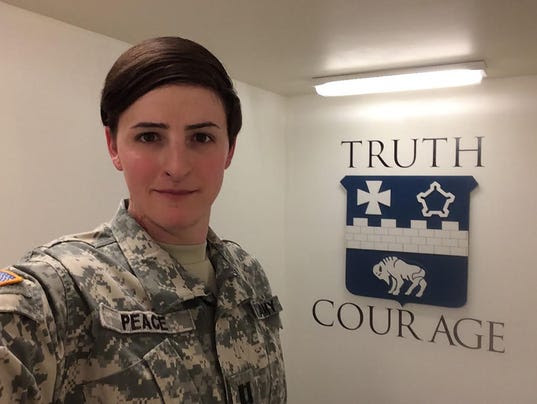 There are 18 nations, including several NATO allies like Great Britain that have allowed trans people to openly serve in their nation's military forces without incident, and Canada has allowed it for over 20 years.

"Americans who want to serve and meet our standards should be afforded the opportunity to do so," said Secretary Carter. "Implementation will begin today." 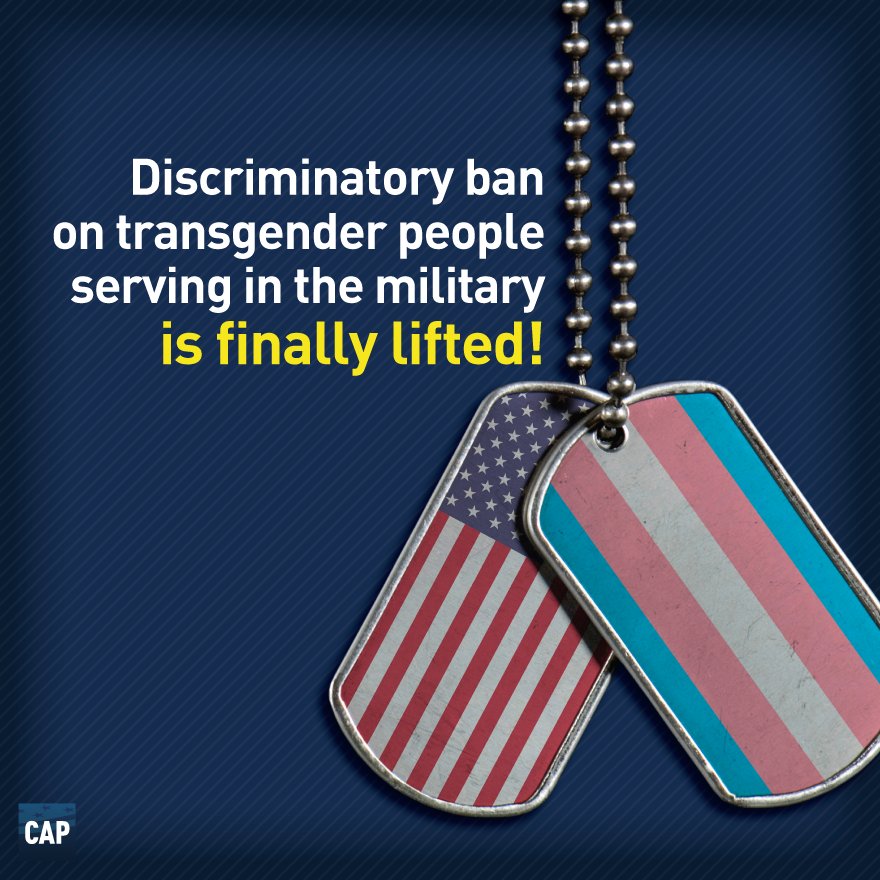 That implementation of the policy will take place over the next year, and it is a day that we in Trans World who have served, are serving or wish to serve in our nation's military have been awaiting for a while..
Posted by Monica Roberts at 1:30 PM