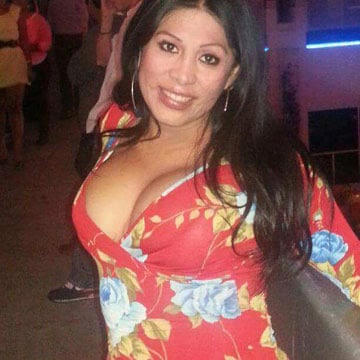 As you TransGriot readers know, we had a record number of trans women killed in 2015, with far too many of them being Black and Latina. Information about the state of their cases at times has either been slow in coming or I have been busy keeping up with other community news stories that have unfortunately resulted in me putting these cases on the back burner until new info pops up.

I now have some updated info for the Tamara Dominguez case.   You'll recall 36 year old Tamara was run over multiple times and left for dead in a Kansas City, MO church parking lot on August 15, 2015, and later succumbed to her injuries.

Dominguez's death was declared a homicide due to blunt force trauma.

And unfortunately, the pattern of disrespect in death continued.  Local KC media deadnamed her before correcting the story.  Her body was eventually shipped back to Mexico, where her brother refused to recognize her transition, deadnamed her, had a closed casket ceremony and refused to follow the Mexican feminine burial tradition of decorating the ceremony with red and white flowers.

The person accused of murdering her is 29 year old Luis M. Sanchez.  Surveillance video showed her getting into a black Chevy Avalanche SUV owned by Sanchez.  A witness saw her get out of it and slam the passenger side door before walking away.

The witness then observed Sanchez gun the SUV's engine as he ran over Dominguez with it several times before departing the scene and as we now know fleeing to Colorado after his vehicle was seized by authorities on August 21, 2015. 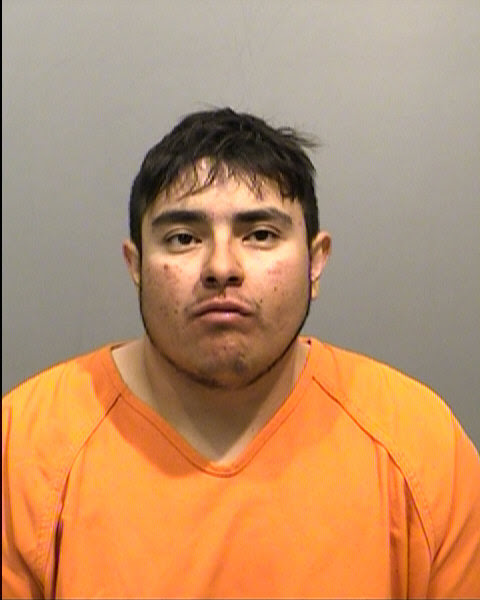 Sanchez was arrested in Lakewood, Colorado on May 3, and charged on Monday with first degree murder and armed criminal action according to Jackson County prosecutor Jean Peters-Baker.

Prosecutors have requested a $250,000 bond for Sanchez as he awaits extradition back to Missouri to face the legal music for the murder of Tamara Dominguez.. That extradition hearing will take place in Jefferson County, CO on July 11.

Missouri also has a hate crimes law that covers gender identity, but so far the case is not being prosecuted by authorities as a hate crime.   Really?  A trans feminine person is run over with an SUV multiple times and it's NOT a hate crime?

Stay tuned as we see if Tamara receives justice and if Luis M. Sanchez pays for his crime.