News Media, Why Aren't We Talking About This Alleged Terrorist? 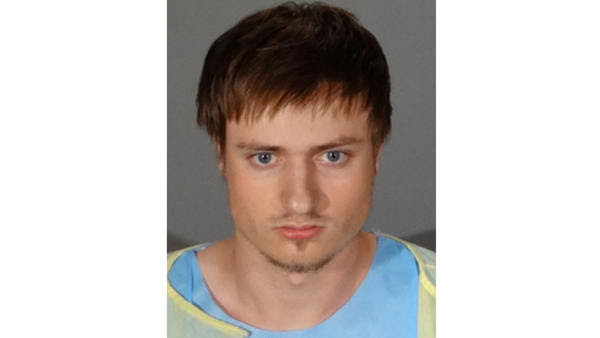 Unchecked anti-trans hate speech kills whether it's online, in the media or from the pulpit.
TransGriot, January 27, 2015

As we woke up Sunday to the horror of another mass shooting, we're also finding out that Sunday could have been far worse for our TBLG community.

20 year old James Howell of Jeffersonville, IN was arrested by Santa Monica, CA police while enroute to a TBLG pride festival in West Hollywood, CA.

When Howell was arrested  he was in possession of three assault rifles. camouflage clothing, high capacity magazines and ammunition, and a five gallon bucket of chemicals that could be used to create an improvised explosive device.  There is no evidence so far he was acting in a coordinated fashion with the Orlando mass shooter.

Howell also has a history back in Indiana and Kentucky of various gun charges and gun violence. You put all this anti-trans and anti-gay hate speech out there, and you shouldn't be shocked when people start acting on what you spoke into existence.

So why isn't the media talking about this suspected terrorist? Guess it's easier for the predominately white media peeps to focus on a person who committed a terrorist act that doesn't look like them as opposed to one who was stopped from possibly executing an attack that does look like many of the people in the media.