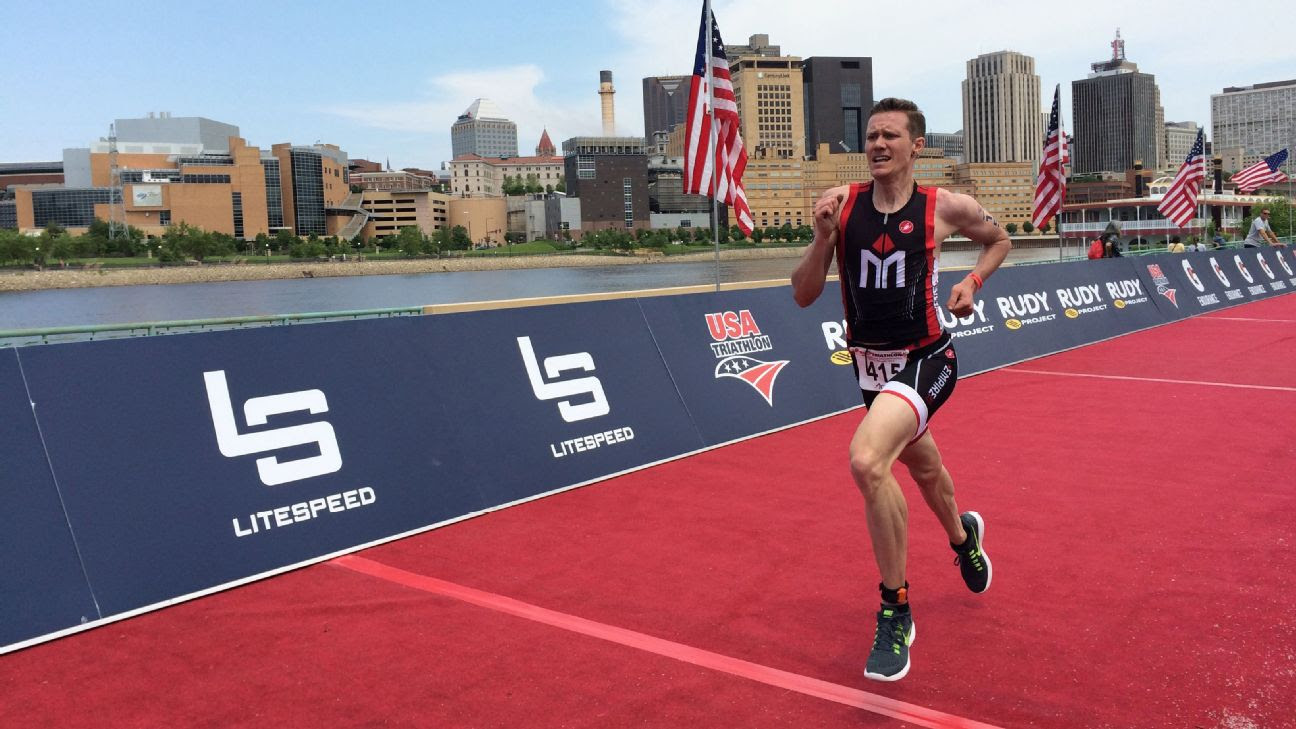 The 2016 edition is due out next month, and when it does hit the newsstands it will feature a little trans history.   Chris Mosier is a trailblazing duathlete, advocate for trans athletes and the first out trans athlete to qualify for a US national team,

Now he is also the first out trans athlete to appear in the pages of the ESPN The Body Issue.

Mosier said in an interview with ESPN's Christina Kahrl that he has wanted to be in that issue for over a year, and now he has accomplished that goal.

"There are a lot of people making history right now, and they just may not be as public as I am,"said Mosier.

'I think the reason I felt so inspired to do it is because I'm finally at a place that i fell very comfortable with my body. And as a trans person, being in a body that really didn't fit me for 29 years, now I feel very comfortable in my own skin," he added.