I've talked about Camp Aranu'tiq in a few TransGriot posts.  In case you're wondering what it is, it's a summer camp for trans and gender variant kids aged 8-15 founded by Nick Teich.  Since 2010 the New England based campground and tax exempt 501c3 non profit charity has provided a summer camp experience for our kids to rave reviews, growing buzz about the program and increasing popularity.

For the 2011 session even though Camp Aranu'tiq shifted to a tuition based model and I was concerned about that, attendance increased from the inaugural 2010 season.  There were 60 campers, 30 staff members and camp counselors who gave the campers a memorable week long experience from August 21-27.

As to why a summer camp exclusively for trans and gender variant kids is needed?


What Campers are Saying About Camp Aranu'tiq:.

What are some things you learned at Aranu'tiq? 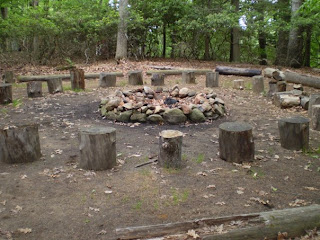 "The most important thing that other campers have taught me is that I'm not alone and there are always people I can turn to."

"I learned to be more confident."

"Other campers taught me to be more ok with myself."

"I learned that I have confidence in myself."

"There are actually people that I can be myself around without feeling self-conscious that I am trans."

What Parents are Saying About Camp Aranu'tiq: 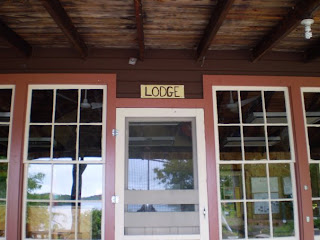 "[My child] had such an amazing experience, words can't describe! I am so thankful to you for this camp! What a difference this has made for him."

"Camp has been truly transformative for [my child], for his sense of self, of community, of belonging, of confidence, and also- really fun and funny memories of summer camp that should be part of every child's experience."

"Thanks for giving everyone such a wonderful week...not only is [my child] talking about going back next year, but he's thinking ahead to becoming a counselor, if possible, when old enough..."

"[My child] can't stop talking about camp. He had such a wonderful week; perhaps one of the best of his life.  It feels like I picked up a different kid!"
"[My child] had a wonderful time!! He has been sad because he misses it so much. How soon can I sign him up for next year? He will be there for sure! Thanks again for this wonderful camp!!!!!!!!!!"

"I have to tell you, [my child] has been so wonderful since we picked her up from camp.  She seems so much more at peace with herself and she has a great attitude...You and your camp are absolutely wonderful- we truly appreciate all the work and effort that you have put into this to help so many kids."

If you wish to support the camp, in addition to donations, they have a Cafe Press site in which 15% of the purchase price on any of the Camp Aranu'tiq items goes to the organization.

And yes, they can always use people power and volunteers as well. 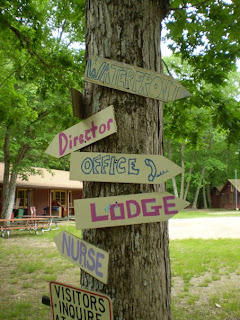 Our second season was August 21-27 and nearly 60 campers and 30 staff had the time of their lives. It was wonderful to see the returning campers ease into the week as though they had never left and at the same time welcome our first-timers. From canoeing to arts and crafts to an all-camp scavenger hunt and an incredible talent show, to say the week was a "success" would be a big understatement.

One thing we know about transgender and gender-variant kids is that many of them worry what their future will hold and if they will be able to lead a "normal" life.
This is just one story of many that highlights the strength of the Aranu'tiq experience: A young female-to-male camper told his cabin counselor that he was feeling down. She sat with him and told him how lucky he was to have a place like Aranu'tiq where he could be himself because such a place didn't exist when she was a kid. He turned and said to her, "you're transgender?" When she nodded, he looked puzzled and said, "but you are married and have two kids!" She said "you bet!" Without any hesitation he promptly told her that he felt better and wanted to return to playing with his new friends.

Well, there's exciting news about the upcoming 2012 camping season.
Camp Aranu'tiq will have in addition to the original undisclosed New England based location one opening in California in July.  Now gender variant kids living on the West Coast and in the Rocky Mountain states have easier access to and can take advantage of what the week long program has to offer. 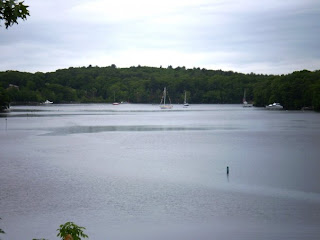 Registration began November 1 for returning campers and will start December 1 for new campers.

If you are a parent or relative of a trans or gender variant kid or know of one, if you think Camp Aranu'tiq would be something they would be interested in and benefit from, you can get in contact with Nick Teich for further information about Camp Aranu'tiq and its programs..

Nick's e-mail address is nick@camparanutiq.org if you need the enrollment form and further details about Camp Aranu'tiq.

May Camp Aranu'tiq continue to grow and prosper and have a ginormous 2012 camping season  I'm also looking forward to the day when Camp Aranu'tiq sites open in the Midwest, the Deep South and yes, even my home state of Texas.