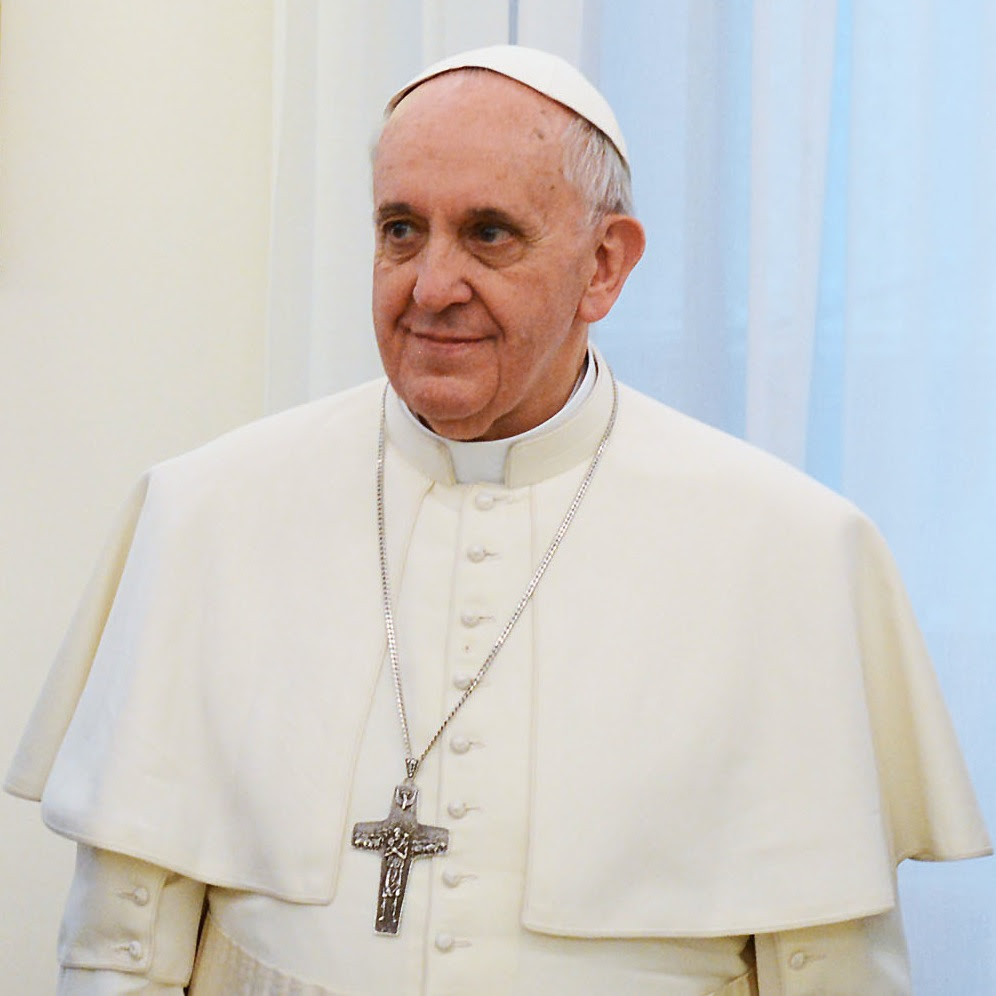 One of the things I've been more than pissed off about is the disgusting pattern since 2003 of anti-trans rhetoric and hate speech coming from first Pope Benedict, and now Pope Francis.

Since you compared trans people to nuclear weapons, time for me to drop a truth bomb on you.

Stop demonizing and attacking trans people.  Your words are leading to the deaths of trans women in Latin America and Eastern Europe, and you need to chill with that.

Trans people are part of the diverse creation of human life, and we aren't going away or into hiding.

Instead of the church you head demonizing us, you should be first and foremost in taking the lead on trans international human rights issues, and it's disappointing to trans Catholics (if their are any left) and our supportive families, friends and allies around the world that you aren't using your voice to advocate on our behalf.

So on this Sunday morning Your Holiness, I have a simple request that I and probably other trans people of faith around the globe will be echoing when we say our prayers later this morning.

Will you stop demonizing trans people and realize that we too are created in God's image?

We'll see if that prayer will be answered.