AMA: No Medical Reason To Exclude Transpeople From US Military

There are according to a Williams Institute study an estimated 15,000 trans people in the US military.   In my time in this community I have met or currently know people who have honorably served or are currently serving in all the branches of our military.

Some of those military vets have become some of the trans community's most respected leaders.

But unlike our LGB brothers and sisters, we cannot serve openly because Don't Ask Don't Tell unfortunately still applies to us.

However, there has been some positive momentum toward open trans military service.  In addition to out military trans people like Army Sgt Shane Ortega who is openly fighting for his right to serve, there are organizations like SPARTA who are along with our allies fighting to ensure these archaic non scientifically based policies are eradicated. .

On June 4, the US Air Force stated that neither gender dysphoria nor self-identification as transgender are grounds for discharge. 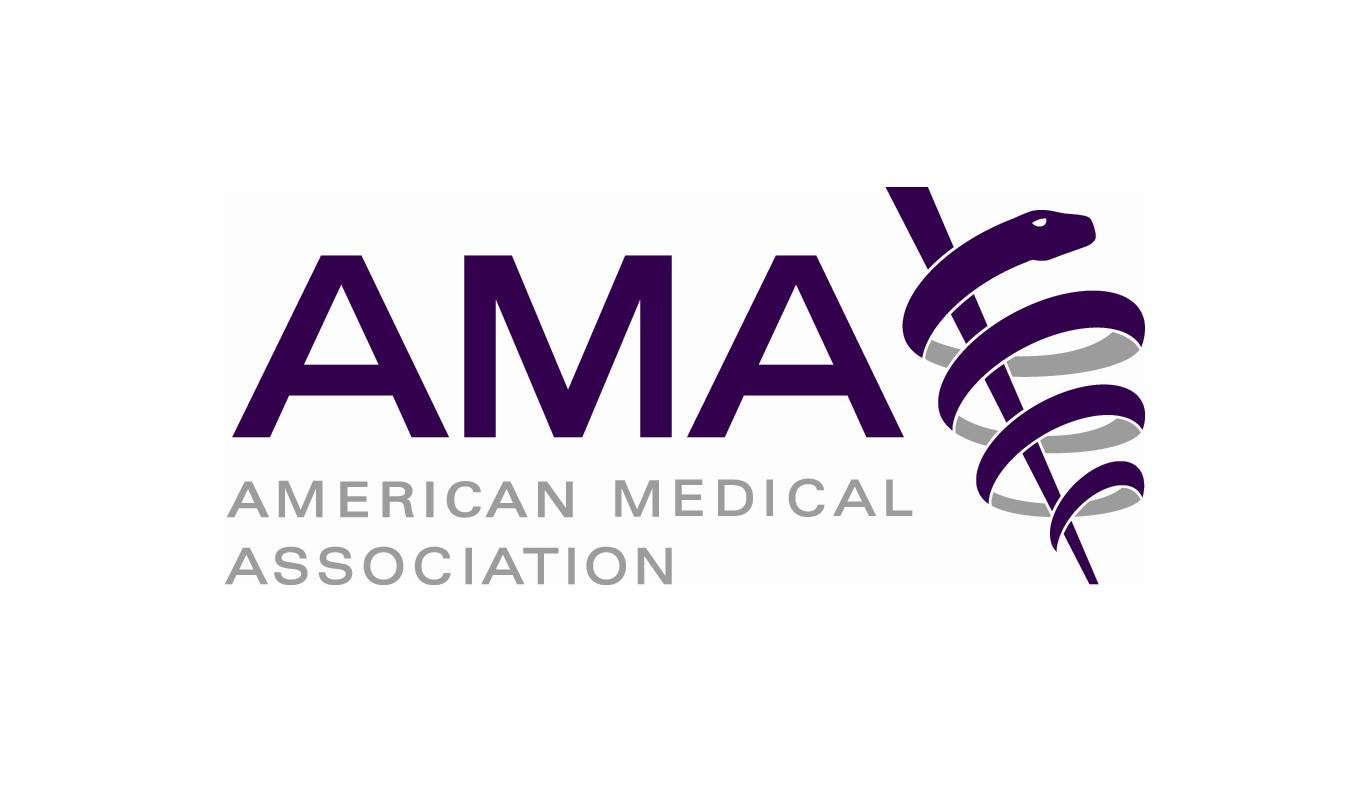 Today the American Medical Association House of Delegates at their annual meeting in Chicago unanimously approved a resolution that states there is no medical reason to exclude transgender people from the US military.

It also calls on those trans military members to receive care according to the same medical standards that apply to all other military personnel.Four former U.S. surgeon generals issued a statement during testimony on the issue this weekend at the AMA meeting here in Chicago urging the AMA to take a stand.

“Transgender service members should, as with all personnel, receive the medical care that they need,” former Surgeon Generals Drs. Joycelyn Elders, David Satcher, Regina Benjamin and Kenneth Moritsugu wrote in their statement released by the Palm Center research institute.

Looks like we are getting another step closer to the day that trans people in the United States, like their counterparts in 15 other nations, can openly serve their country.
Posted by Monica Roberts at 3:00 PM