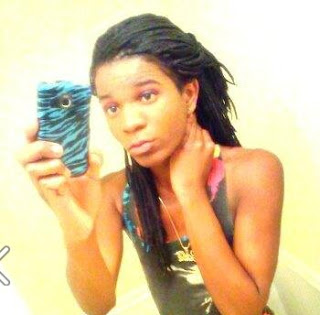 While there's unfortunately still no word about Sage Smith and her family has yet to hear from her a week after being reported missing, there is some news in this case.  The Charlottesville, VA police have a person they wish to talk to that may shed light on what happened to her.

21 year old Erik Tyquan McFadden was the last person she talked to on her cell phone the day she went missing on November 20.  According to McFadden's Facebook page he is a student at Lincoln University in Pennsylvania. 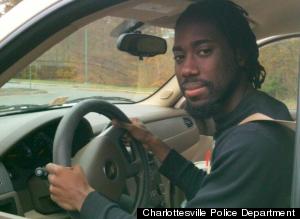 The Charlottesville police spoke to McFadden, who admitted he did talk to her, they were supposed to meet on that day but according to him it never happened.

Since that conversation with the po-po's occurred McFadden is believed to have left the area and his whereabouts are unknown.  Police want to talk to him again, but as of this writing have not issued a warrant for his arrest nor have they named him as a person of interest in this case.

The Smith family, friends and supporters held a candlelight vigil Wednesday for Sage at Lee Park according to local media and asked for anyone who had information in this case to come forward.   A Facebook page has also been created for that purpose as well.

If I hear any information or important updates concerning the ongoing Sage Smith case, I will pass it along to you TransGriot readers as fast as I receive it.
Posted by Monica Roberts at 12:15 PM

Lets pray this girl fets home safe! And spread awareness so that peopke will oay attention i do not know her but i love her, she is a sister