Trans Victories In Illinois And Alaska! 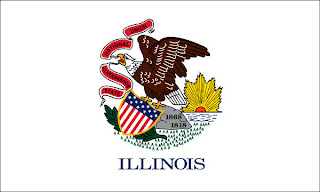 The trans wins just keep on coming , with one of them being from a surprising place.

Trans folks living in the Land of Lincoln can now change the gender markers on their birth certificates without having to go through genital surgery.

There is still a requirement for a type of surgery to be performed but the specifics of that surgery are left up to the individual’s physician, according to Melaney Arnold, Public Health Communications for the Illinois Department of Public Health.

“The vital records code now requires a licensed physician to appropriately complete the affidavit, attesting that the applicant has undergone an operation, by reason of that operation the gender should be changed on their birth record,” said Arnold.

Gender changing operations that would potentially fit this criteria would include a double mastectomy, hysterectomy, orchiectomy, or facial feminization surgery.

This is a major step forward for trans people who cannot afford the cost of genital reassignment surgery, are worried about the results or feel they don't  need to undergo such procedures. 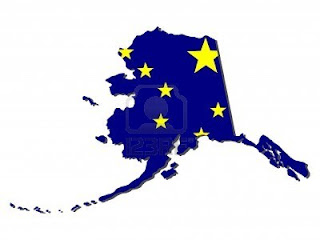 The other win was in surprise surprise, Alaska

In the wake of an Alaskan superior court ruling that stated that the Alaska Department Of Motor Vehicle requiring proof of genital surgery before it would change the gender marker on a license was an invasion of privacy and unconstitutional, the Alaska DMV got busy writing new regulations to a comply with the ruling.

The new regulations was approved by the lieutenant governor on July 30 after a 30 day comment period and will take effect August 11. 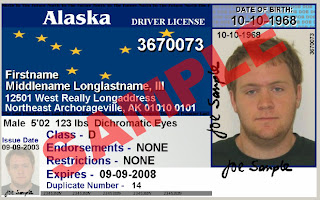 In the certification paperwork the provider must certify that the individual has been undergoing treatment and that the change is expected to be permanent.   The Alaska DMV will accept, but not require documentation to change other physical descriptors such as height, weight or eye color.

This is great news and will help make our lives a little easier in these two states in terms of having idenitfication documents that match our current gender presentations.
Posted by Monica Roberts at 5:00 AM