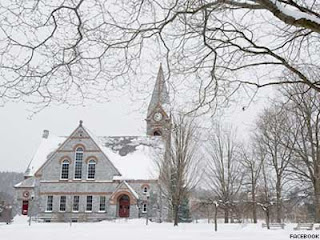 The organization Campus Pride has been compiling  LGBT friendly campus lists through its Campus Climate Index  for several years now.

With the increasing numbers of campuses adding gender identity and expression language to their mission statements and non discrimination policies (even here in Texas) and the fact that trans kids transitioning at earlier ages will one day become trans collegians,  I was happy to discover via an Advocate.com article that Campus Pride has compiled a first ever list of its Top Ten Trans Friendly Colleges and Universities.

This initial Top Ten list is heavy on northeastern and west coast schools with one in the midwestern US.     We can only hope over time that this Top Ten Trans Friendly List will grow to a Top Twenty List and become more regionally diversified.  I would also like to one day see some HBCU campuses on this list as well as some from my birth state.

The Top Ten Trans Friendly Colleges and Universities for 2012