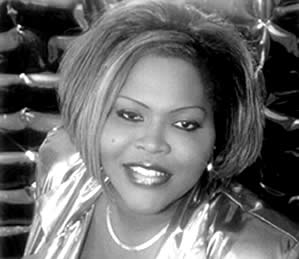 I talked about what happened to Washington DC transwoman Patti Shaw back in May 2010 and promised to keep you TransGriot readers updated in terms of what transpired in this case.

D.C. Metro Police in 2007 adopted a policy that states trans arrestees must remain in a holding cell by themselves. Personnel are required to remain cognizant of a detainee’s gender identity and expression, and immediately notify their commanding officer if their record indicates a different gender than the one that they present at the time of their arrest.  The policy further states that MPD staff should pass this information along to the U.S. Marshals Service or other law enforcement agencies that may transport a prisoner.

What they did to Patti was bad enough, and it could have escalated into an even uglier incident.

And like Queen Emily, I agree that had Patti possessed a lot less melanin in her skin, it wouldn't have gotten this far our of control in the first place.