Here's another 'crumb' from the Obama Administration for you GLBT haters of the POTUS to take note of.

Your Social Security Number in the US is permanent and cannot be changed but your name with the SSN number can.


Transpeople were running into the problem that when the gender code didn't match the name on file when those SSN verification checks were run, it was generating no-match letters to employers that had the unintended effect of outing transpeople. 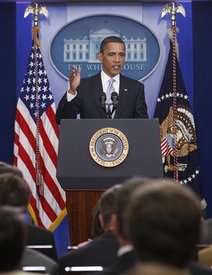 If a transperson was applying to or working for a transphobic company and their trans status became known it could have deleterious effects on their employment.

But the bottom line is that another odious policy that was causing problems for transpeople was ended by the Obama Administration by changing rules and policies.  That is not a 'crumb' as some of you haters characterize it, it is an administrative change that has a positive effect on people's lives.

Any wonder why we transpeeps consider him the best president ever on trans issues?