The first day of summer is fast approaching and we are halfway through 2009. We're also approaching the 40th anniversary this month of the Stonewall Rebellion. It's also time for another edition of the Afrosphere's highly anticipated Villager's Black Blog Rankings.

This month the Villager and his team ranked 1704 blogs, an increase of 45 blogs from last month. 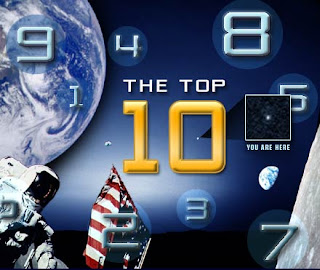 The runaway Number One BBR ranked blog is still Pam's House Blend, which is approaching a year in the top spot. Congrats to my homegirl Renee's Womanist Musings for finally reaching the BBR Top 10!

For the other nine members of the BBR Top Ten you can check out the Villager's post.

Villager and I noted that the Technorati ranking scores of Black owned and operated blogs have been declining. Since the Technorati rankings count links on a rolling six month calendar, the drops in rankings are probably related to the increased traffic we garnered from the historic 2008 presidential election and reflect those links now dropping off the rolling calendar. 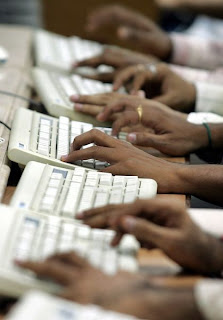 I think it's time that we tackle this problem by immediately beginning to cross promote other Black blogs.

While I'm proud that I have a diverse readership, I'm always looking for new readers who haven't perused TransGriot. I don't think we do a good enough job across the Afrosphere of promoting each other's blogs.

It would also be nice if I had my own people linking to this blog as well.

Just as Villager created the BBR's as a measuring metric to track our progress and a tool to aid us in goal setting, it's time to apply the same FUBU principles to promoting the Afrosphere and our blogs.

Since no one else is going to do it, we'll have to do it for ourselves.

On that note, time to get off the soapbox and find out what my TransGriot BBR ranking is this month?

In the May BBR rankings TransGriot had a BBR of 37 with a Technorati ranking of 159. 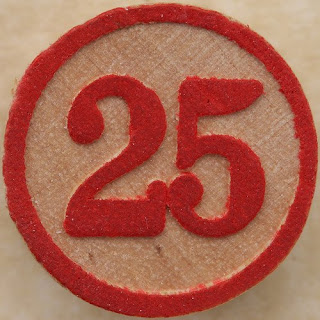 I'm also just nine tantalizing spots away from my goal of cracking the BBR Top 25.

I have much work to do if I'm going to reach my goals of the BBR Top 25 and a 200 Technorati ranking by Labor Day.
Posted by Monica Roberts at 11:01 PM

While I agree that it would be nice to have our own support us, why do we segregate ourselves? If you're a black blogger does that you mean your blog is for blacks only? Your readership is mixed. For many others, the blogroll suggests it's black only club.

Please don't get me wrong, I'd like to know why there isn't greater support myself, but color alone is not enough for us to connect. Black people like all other groups are not monolithic.

Like you, it would be nice to have more readers from the Afrosphere supporting Color Online. When I peruse the listing and by name only I can hardly judge, but I wonder, where are the black book review blogs? There are many blogs on race, politics, gender, sexuality, music and entertainment. APOOO is the only book site I recognize. I focus on books, but I read political, gender, political focused blogs. I guess what I'm getting at is do we pigeon-hole ourselves and our audience?

The other issue is what platforms and spheres do we network? I don't use techonorati so my blog isn't even on the radar. I'm on Blogger and I focus on books, youth and while I focus on women of color, I reach out and participate across race because well, while culture and identity are huge for me, there are also topics that shape my blogging habits and that's not always race related.