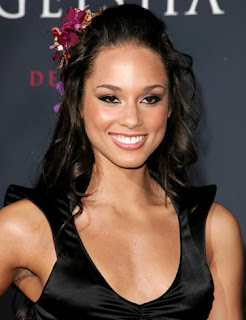 While I'm a huge fan of current R&B artists such as Alicia Keys, John Legend, Chrisette Michele, Beyonce, Jill Scott and others, my real musical passion lies with the music and artists of the 70's.

I am a Funkateer who possesses a Doctorate in Funkology, and love all things musically about the 70's.

Yes, that includes disco, and no disco didn't suck.

If you get the opportunity to peruse my massive CD collection (no I haven't broken down and bought an iPod yet and I still DJ from time to time) you'd find all things Parliament-Funkadelic and Bootsy's Rubber Band in it. 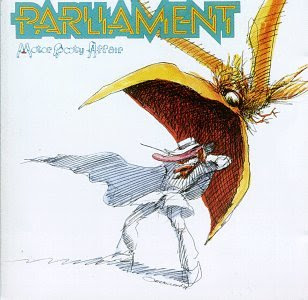 Let's put it this way, If I were DJing a 70's themed party, I would have enough music on hand to go four hours without repeating a song. 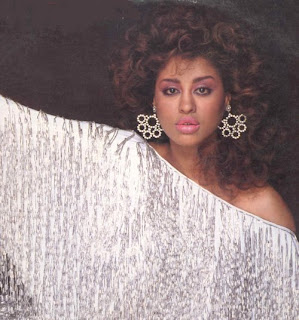 To me, the 70's were just an unparalleled explosion of quality music. It was packed with cutting edge innovative musicians, powerhouse bands, legendary male and female singers, and unabashed musical creativity which those of us who were fortunate enough to witness it lament we'll probably never see again in our lifetimes.

And some of those artists, like Patrice Rushen and the late Michael Jackson went on to make more groundbreaking musical history or branch out to do movies, television and Broadway shows like the late Phyllis Hyman did.

I hope that some young musical prodigy somewhere proves me wrong, but the current state of the music industry combined with lack of music education in public schools doesn't leave me much hope that I'll be seeing the next Stevie Wonder or Minnie Riperton in my lifetime.

But a girl can dream can't she?

In the interim, time to pull out some of that great music I own and get busy with my next post. Time to play 'Aqua Boogie' and see if I remember how to spell psychoalphadiscobetabioaquadoloop correctly.
Posted by Monica Roberts at 9:00 PM