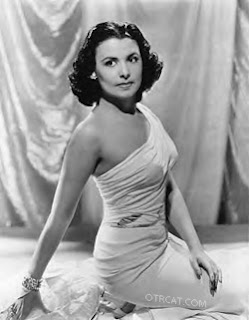 You have to be taught to be second class; you're not born that way.

Today is Lena Horne's 92nd birthday. This iconic beauty was born in New York on this date in 1917.

Her civil rights chops were nurtured by her activist grandmother, who took young Lena with her to the NAACP, the Urban League and the Ethical Culture Society meetings.

Lena began working at Harlem's Cotton Club when she was 16. She was a dancer first, then she became part of the chorus and later a solo singer. 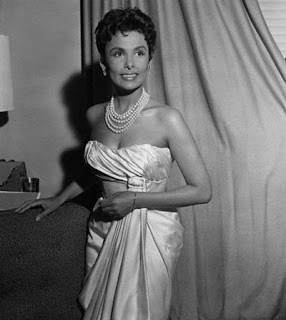 She branched out and began singing with orchestras, and was discovered while singing with white orchestra leader Charlie Barnet. Lena then began playing clubs in Greenwich Village and performed at Carnegie Hall.

Beginning in 1942 Lena Horne appeared in films, broadening her career to include movies, Broadway and recordings.

My identity is very clear to me now, I am a black woman.

Lena Horne was the favorite pinup girl for Black GI's serving during World War II. She is not only an iconic beauty to our people, she was a passionate civil rights warrior. She has been honored with dozens of awards for her lifetime of success and service to her people. 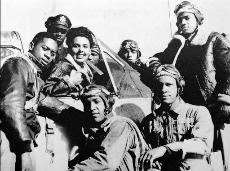 When I grow up, I want to be just like her. Aging gracefully and regally while still speaking truth to power.