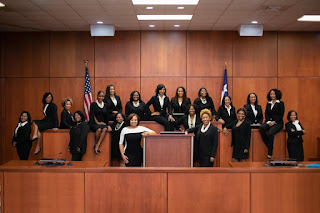 In a few hours, I'll be at NRG Center to watch the swearing in ceremony for all our newly elected Harris County officials.

For those of you who aren't aware of what happened here on Election Night, Harris County (translation the county that Houston is in) went dark blue on November 6.

A blue tsunami swept through the most populous county in Texas and swept out every incumbent Republican judge.  Harris County voters replaced them with a diverse, experienced group of Democratic judges that included 19 Black women.

The blue tsunami also put Lizzie Fletcher in George HW Bush's old TX-7 congressional seat that had been in Republican hands for 50 years.   It also gave us an opportunity to send former TX state Senator Sylvia Garcia to Washington DC along with Fletcher as part of the new Democratic House majority taking office in 48 hours. Garcia, along with Veronica Escobar, who won the race to succeed Beto O'Rourke in Congress, become the first Latinas Texas has ever sent to the US Congress. 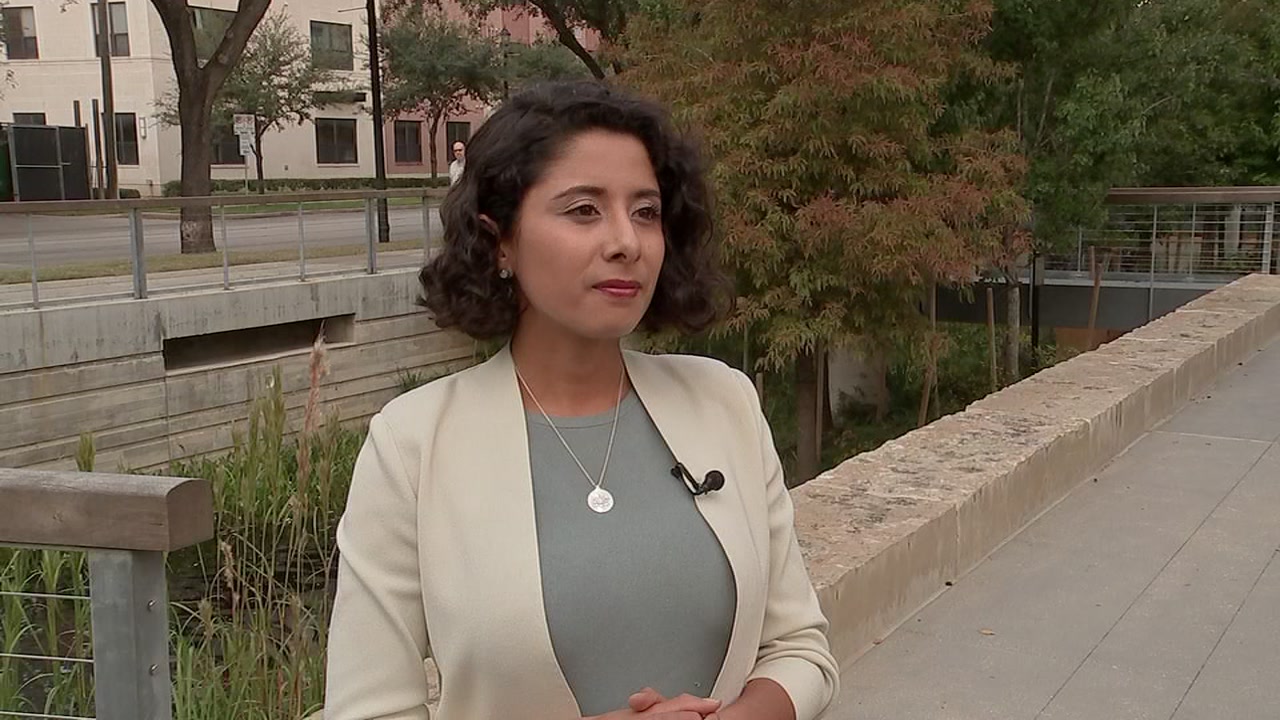 Democrats also got control of the Harris County Commissioners Court with the election of Latinx peeps Lina Hidalgo as our new county judge and Adrian Garcia as Precinct 2 commissioner.

In addition to making our Harris County judicial ranks finally look like the diverse county we are, we also fired Stan Stanart, our much loathed county clerk, and replaced him with Diane Trautman.

The county clerk is the person who administers voting procedures, and Stanart was a partisan GOP hack hellbent on suppressing votes.   That ends today

Marilyn Burgess will take office today as our Harris County District Clerk.  We also sent Orlando Sanchez packing and replaced him with a new county treasurer in Dylan Osborne

Naw GOP boo boos.  It wasn't straight ticket voting that did you in.  It was the fact your party is seen by a majority of voters as intolerant and hostile to people of color.   The Republican Party has become toxic to a majority of Harris County voters, and you refuse to deal with the reality of that.

You Harris County GOP fans let that truth sink into those hard heads while I get dressed to watch my friends and every Democrat I gleefully voted for get sworn into office.