Open Letter To Trinity About Relationships

Dear Trini,
I understand from your mom that you are concerned that because you are a young Black trans girl blossoming into an awesome woman, that you will not find love because you are Black and trans.

Little Sis, I definitely feel you and understand why you're concerned about this subject.  While it hasn't been easy for me and some of your Black trans feminine elders when it comes to us finding that forever love., know that being Black and trans is not an impediment or insurmountable barrier for eventually finding the right person to love, be they cisgender or transgender.

I know Black trans women that have not only managed to date successfully, they have found their life partners in the process.

And as someone who has been single for a while, I'm deliriously happy that they are.

Who are they, you're probably asking?   Let me pull out the receipts and show you who some of your Black trans elders who have found love are. 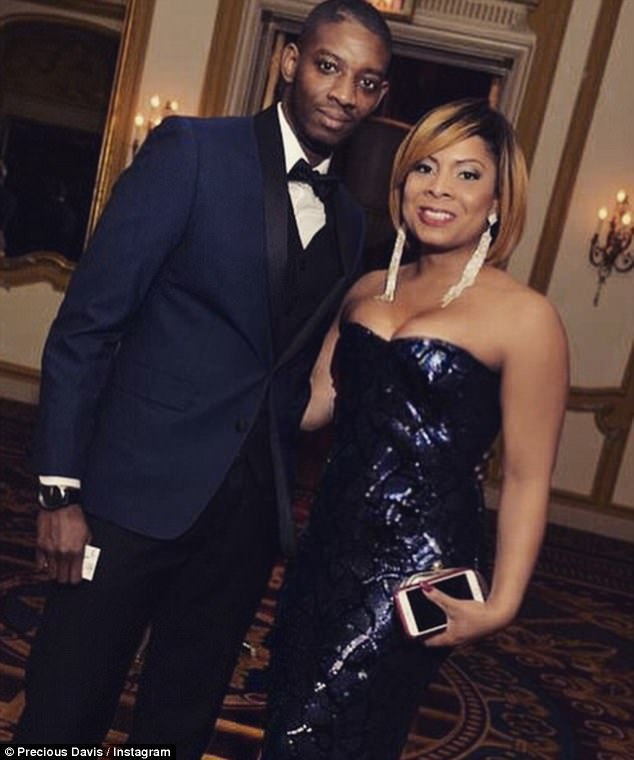 I'll start with Precious Brady Davis.   She not only has been happily married to her husband Myles,  we call then in Black Trans World the Trans Obamas. 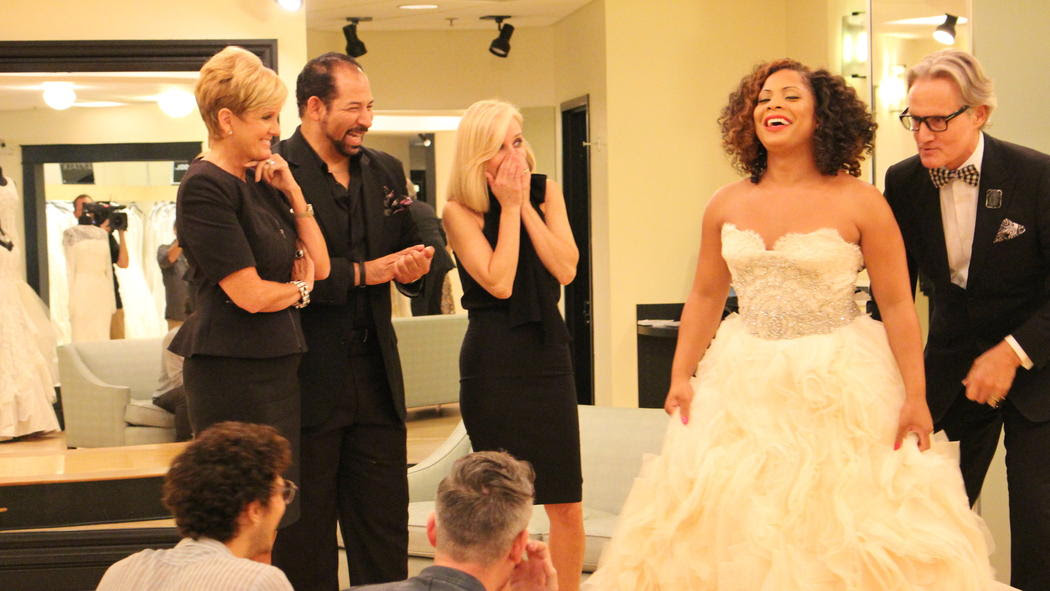 In addition, Precious' search for the perfect wedding gown was broadcast on the show Say Yes To The Dress: Atlanta

Need more proof?   Janet Mock.     She has been happily married to her man Aaron for several years now.  She got married back in November 2015.

As for Black trans women who are in relationships, my homegirl Jessica Zyrie has been in a relationship for several months with her boyfriend Alexander Lane Miller.

Myself and everyone observing them can see they are both in love with each other.

All of us who love Alexander and Jessica are rooting for them to also jump the broom should their relationship develop to that level. 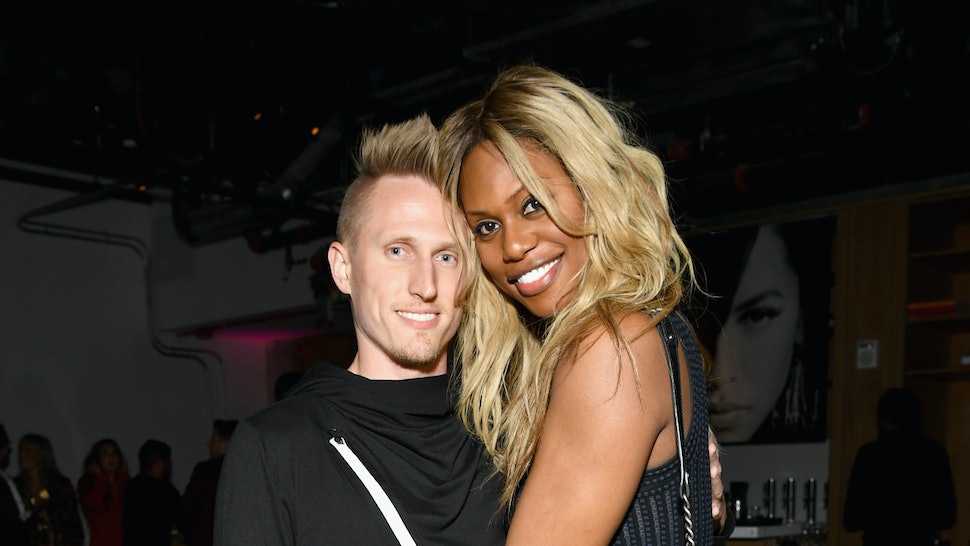 Laverne Cox has recently revealed that she is dating her boyfriend Kyle and has been doing so for a year.   She has been upfront about her dating struggles, and it's nice to know that someone finally has noted the quality woman she is and stepped to her. 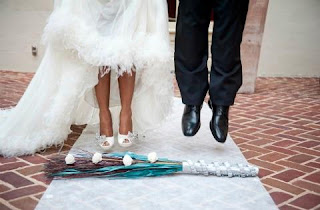 That's before I even mention some of my Black trans girlfriends who are non disclosed, and either were or still are married.   The other point I want to make is that those people I'm shouting out  were (or still are) married for a decade or longer. 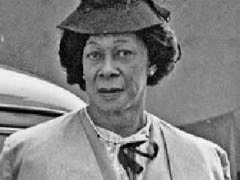 I also have to mention some of our trailblazing Black trans feminine transcestors.   Lucy Hicks Anderson got married twice in her fascinating life.

Same with Georgia Black.   She got married twice in her life in large part because she outlived both her husbands.

Every year that I go to BTAC in Dallas, I see romance blooming at that unapologetically Black trans conference.   Some of the relationships that started there have eventually led to marriage, while other relationships went on and then fizzled out for a wide variety of reasons.

That's life.  Some people are in your relationship life to teach you specific lessons or show you what you DON'T want in a relationship or life partner.   That happens so that when your soulmate does come into your life, you'll know it.

So Trini, the best advice I can give you is to focus on being the best Trini you can be.  The relationship will come.

And whoever that wise person is that eventually hooks up with you in a relationship will be extremely blessed to have you.

Love you,
Aunt Monica
Posted by Monica Roberts at 9:00 AM