When the 2019 Golden Globe nominations were announced on Thursday, Black Panther was nominated for three of them.   It also became the first ever superhero film to snag a Best Motion Picture Drama nomination 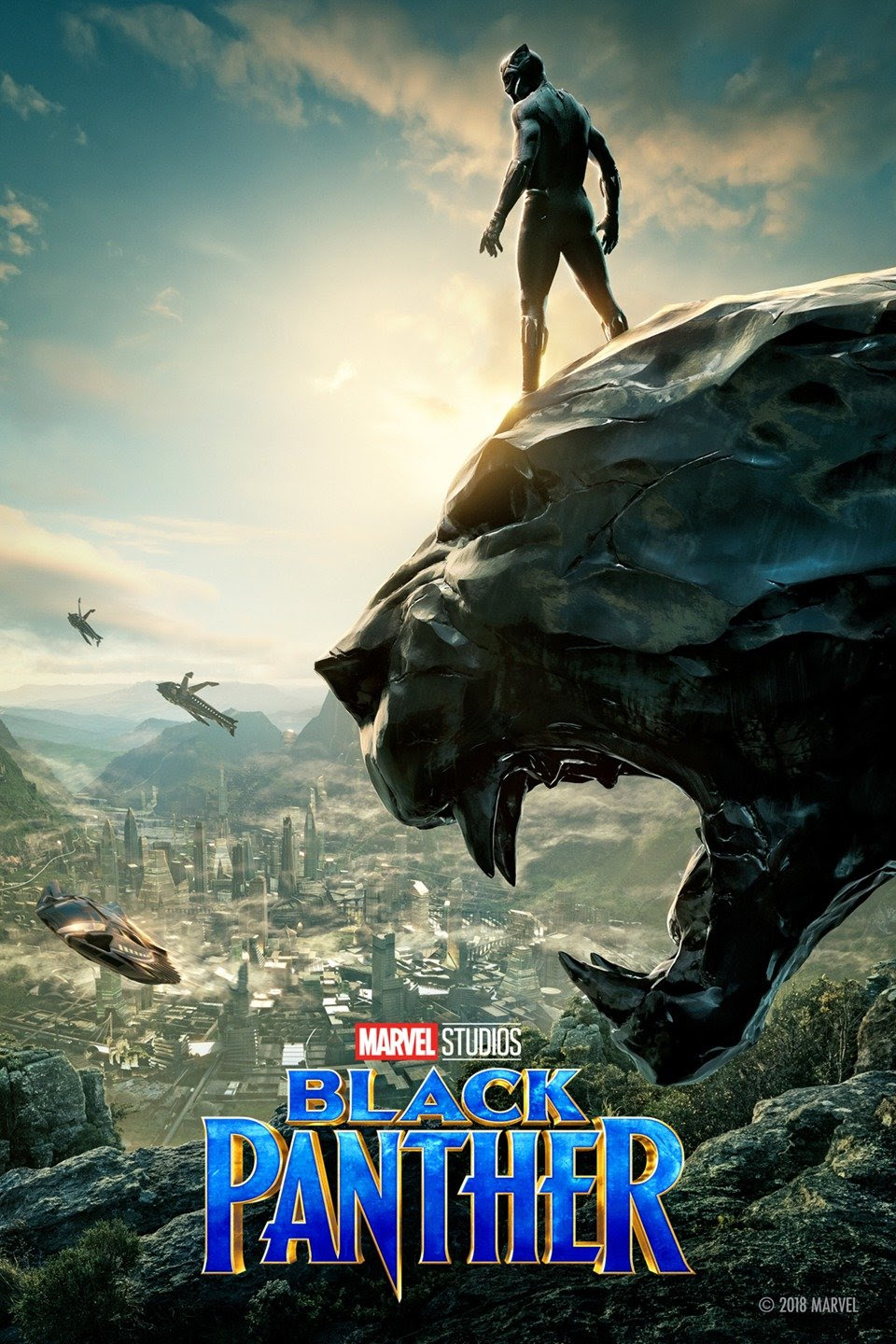 The Ryan Coogler directed film made $1.3 billion in worldwide box office and is the highest grossing superhero movie in US history.

It is also beginning to get some Oscar buzz as the January 22 announcement date draws closer . .

We'll see when the Oscar nominations come out in a few weeks if it does.   But until then, it's time to celebrate Black Panther making more cinematic history.

TransGriot Update:  Black Panther didn't win in any of its categories.  The most shocking was  Bohemian Rhapsody winning best picture.   Really?