We are rapidly heading toward the halfway point of 2017 and this has already been a trying year for many of us, especially in Texas.

Memorial Day is Monday, and in addition to serving as a day in which we remember all the people who died while serving in the US armed forces,  the long weekend off for this federal holiday serves as the unofficial kickoff to the summer season.

So let's get right to our Friday Shut Up Fool Awards business and announce who this week's fool is. 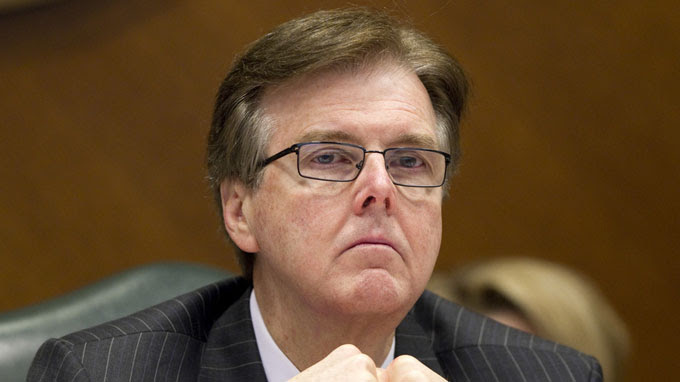 It's a group award for the Texas Republican Party.  Instead of spending our valuable legislative time on passing a state budget and fixing our problem filled foster care system. the Texas GOP House and Senate majority have wasted far too much of it on attack the Texas TBLGQ community

With the sine die day fast approaching, the Texas GOP oppressors on Discrimination Sunday ramrodded two discriminatory bills through on party line votes as Texas trans kids and their parents watched from the gallery, and Sen Lois Kolkhorst tried to attach her killed SV 6 trans hate bill to another piece of  unrelated legislation

But according to y'all, it's not about discriminating against the Texas LGBTQ community and Texas transgender people.   Sell them woof tickets and lies to your base.   We ain't buying that transphobic and homophobic nonsense.

You're also the reason why we haven't had nice things in the Lone Star State since this woman left the governor's mansion in 1994.