For those of you tripping because Secretary of (Miseducation  Betsy DeVos' megabucks couldn't save her from getting dragged by the Bethune-Cookman Class of 2017 not feeling having their graduation ruined by her WTF level appearance at the school, y'all need to back up off the younglings.

Moni is proud of you, Bethune-Cookman Class of 2017, for being just the latest examples of a long distinguished history of HBCU student activists fighting injustice that in many ways changed not only their campuses, but America for the better.

The Greensboro Sit-In in 1960 was powered by students from HBCU's North Carolina A&T and the all women's Bennett College.   The Nashville Sit-in's by Fisk University students

The Student Nonviolent Coordinating Committee (SNCC)  in addition to being founded on the Shaw University campus in April 1960 as a result of a meeting of 125 students from 10 states organized by Ella Baker, was led by future DC mayor Marion Barry (1960-61) and future congressman John Lewis (1963-66) .

SNCC would go on, powered by HBCU trained student leaders, to initiate the most important and impactful campaigns of the African-American Civil Rights Movement.  In fact, when the March on Washington was held in August 1963, John Lewis spoke at the event because he was SNCC's chair at the time and the youngest speaker there.

The Freedom Rides, a concept pioneered by Bayard Rustin, was resurrected in May 1961 by CORE, and suspended after a Freedom Rider bus was firebombed in Birmingham, AL, thanks to the leadership of Diane Nash,  took over the project. 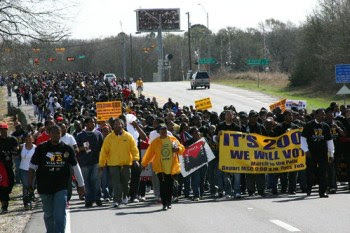 Even in my hometown and home state of Texas HBCU student leadership at HBCU's Texas Southern University in Houston and Prairie View A&M University norwest of H-town have stood tall for our people and pushed change.

A series of sit-in's organized by TSU students led to Houston city fathers, fearful of the violence that happened elsewhere in the South and losing their bids for NASA Mission Control at JSC and the Major League Baseball expansion team that became the Houston Astros in 1962, cutting a series of deals with TSU administration, Black Houston business and religious leaders that not only resulted in the desegregation of Houston lunch counters, restaurants and hotels,  but led to African-American Houstonians being guaranteed 10% of the construction jobs, and post construction employment opportunities at the Astrodome,

When the Eighth Wonder of the World opened in April 1965, it did so as an integrated stadium thanks to those TSU student protesters.

Meanwhile, up US 290, Prairie View, A&M University students have been engaged since 1972 in a pitched with Waller County concerning their voting rights.  It is a predominately Black county even before we add the over 9000 students enrolled at PVAMU

It is predominately white (and GOP) Waller County officials who have long sought to suppress the ability of PVAMU students to exercise their right to vote by using whatever voter suppression tactic necessary including denial of an on campus polling place. 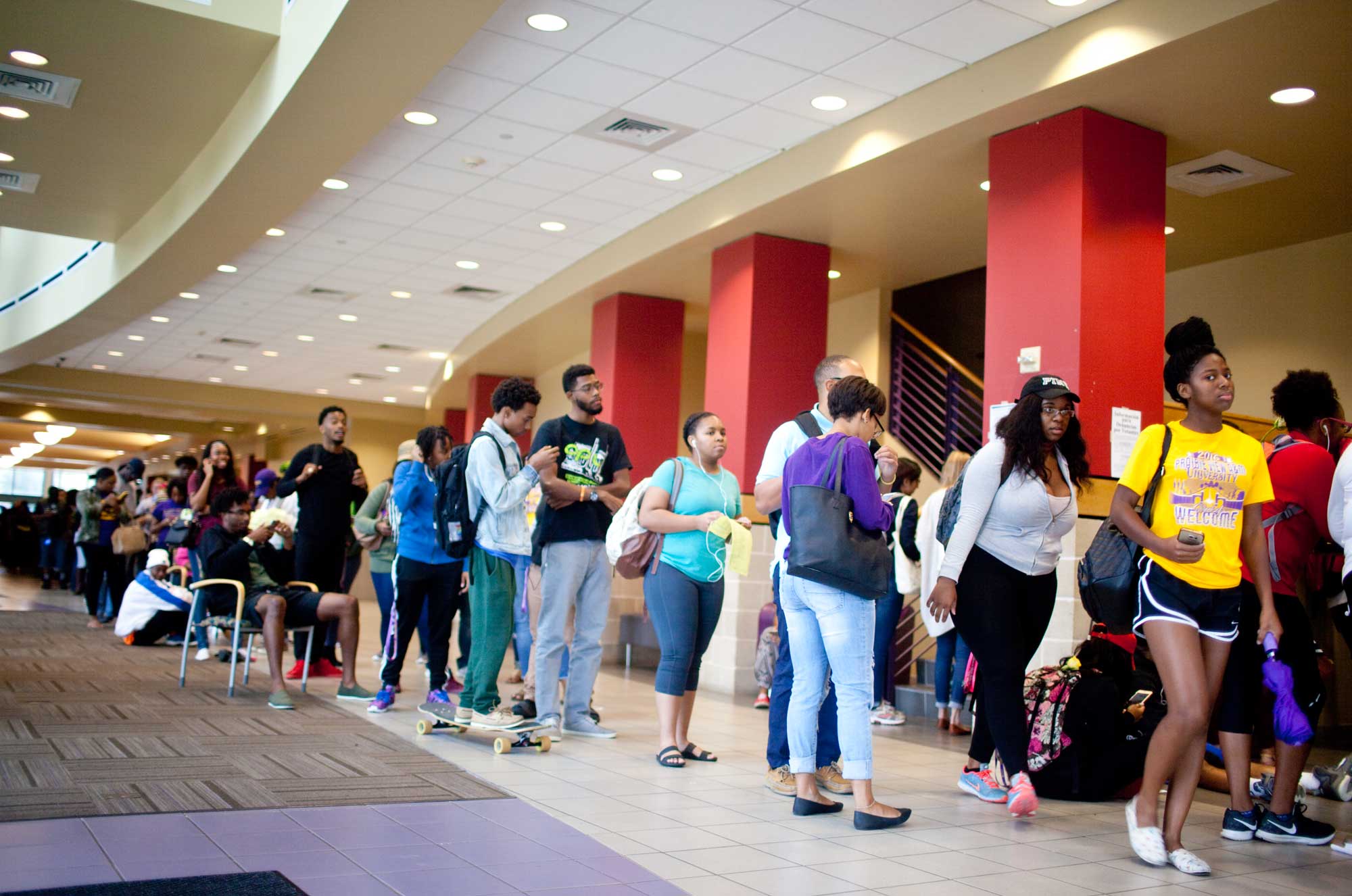 Waller County eventually lost voting rights lawsuits filed to ensure the voting rights of PVAMU students, and the students at Pantherland now enjoy an on campus polling place.  But they are still fighting Waller County and its repressive officials tooth and nail to ensure there is no slippage of the hard won rights they do enjoy.

The death of Sandra Bland near the PVAMU campus only heightens the urgency of that fight.with Waller County. 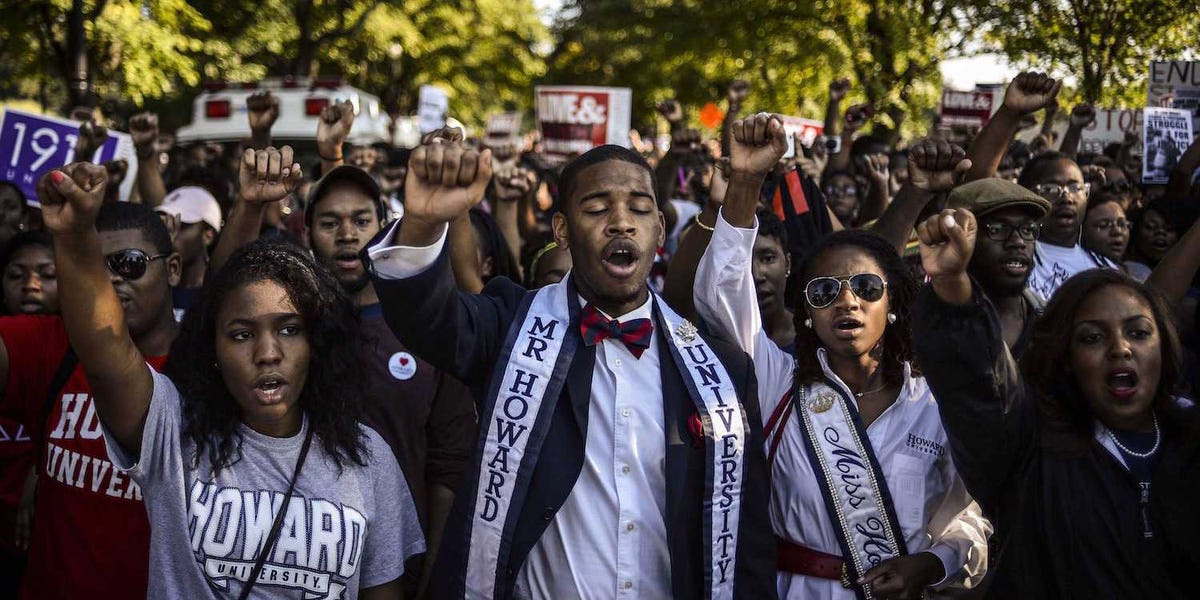 And many of them will be continuing the proud tradition of HBCU's protesting injustice as they do so.