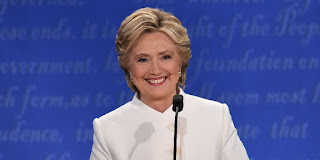 Yep, still pissed off over the results of the 2016 election and specifically at two groups, the Bernie or Busters and third party voters.   Your talking points, excuses, and spin are getting more annoying and aggravating by the day as you realize too late just how badly you screwed this country up over your white privileged fee fees.

One of the excuses I'm so tired of Bernie or Busters regurgitating is the 'Hillary was a terrible candidate' lie.   Yeah, she was so terrible she got 3 million more votes nationally than Trumplethinskin.

No, it's not about those who chose not to vote, who were suppressed from doing so or whatever other excuse that you are trying to float out there to make yourself feel better about greasing the skids for the Trump presidency.

I'm tired of people (and predominately far left white people) trying to riverdance away from the fact they let lies about Hillary Clinton cloud their electoral judgment and enabled his election.
I'm also tired of them ignoring the fact that white supremacist racism also played a role in his election along with a heaping helping of sexism and misogyny. 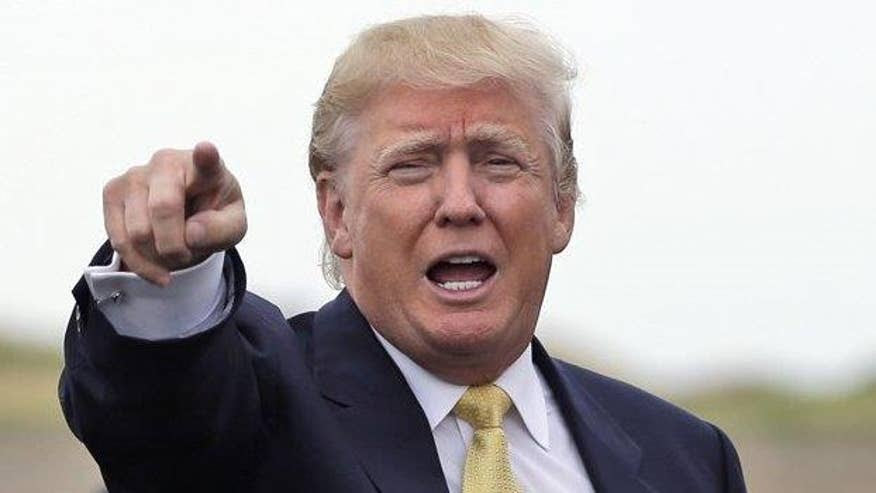 But then again, the Bernie or Busters are probably ignoring it because they engaged in those tactics themselves in the Democratic primary and gave Trump a road map to follow to attack her in his campaign.
It's about those folks who knew that Hillary Clinton was the only thing standing between us and a Trump presidency with the SCOTUS and everything else at stake, and you STILL voted third party with the dubious 'I'm voting my principles' excuse.
So I hope those vanillacentric privilege flavored 'principles' keep you comforted when the latest Trump/GOP/conservative movement outrage happens.   It is marginalized and non-white Americans who are going to suffer and have our human rights attacked first because of your 'principles'.
I have nothing but contempt for you, especially if you voted third party in a swing state knowing the potential consequences of that vote simply to salve your ego.  Your boy Sanders got his azz whipped in the Democratic primary by Hillary Clinton because he ran a campaign that didn't connect with non-white voters
I'm even more pissed off about the results because I lived through this bad movie before in 2000 when you far lefties didn't think Vice President Al Gore was ideologically pure enough for you.

Y'all went gaga for Ralph Nader, who didn't have a prayer of winning, and we ended up with George W. Bush as a result.   Now we have someone headed to the White House that's worse than Dubya.

And to comment on something else that I've heard in liberal-progressive world post election is the 'Hillary didn't excite me' comment.  Why should you have to be 'excited about a candidate' in order to vote for them? That's another bull feces laden excuse.

Black voters have had long lists of Democratic candidates at all levels of government who didn't excite them, but unlike you Green Tea Party peeps, we think and act strategically because we are quite aware that the Republican Party has been hostile to us for the last 40 years.

We would rather have someone in office we can persuade to see our policy point of view at least 80% of the time than a Republican who will ignore us 100% of the time and act as a legislative oppressor.

That person in this cycle that a majority of the Black community collectively we saw as persuadable was Hillary Clinton.

Because we didn't want the Trumpenfuhrer to succeed President Obama, this election was deeply personal for to me and many African Americans.   That was also the case for the Latinx and Muslim community   It was also deeply personal for those of us in Trans America, because our humanity and human rights were on the ballot.   Whoever won this election would basically determine how our lives and human rights would play out over the next four years.

But you fauxgressives proved once and for all that the only thing that matters is your feelings, and not the liberal progressive causes you profess to support.

You peeps knew the stakes of this election and how important it was.  Republicans weren't enamored of Trump either, but on November 8 they got in formation and pulled the lever for him because they understand something that far too many people on the left ignorantly don't.

If you don't get your candidates elected, you can't push your policy agenda. Neither can you get liberal progressive policies from a conservative government.

Unfortunately, that lesson is going to made crystal clear over the next four years because of your fauxgressive lack of political vision..
Posted by Monica Roberts at 12:00 PM