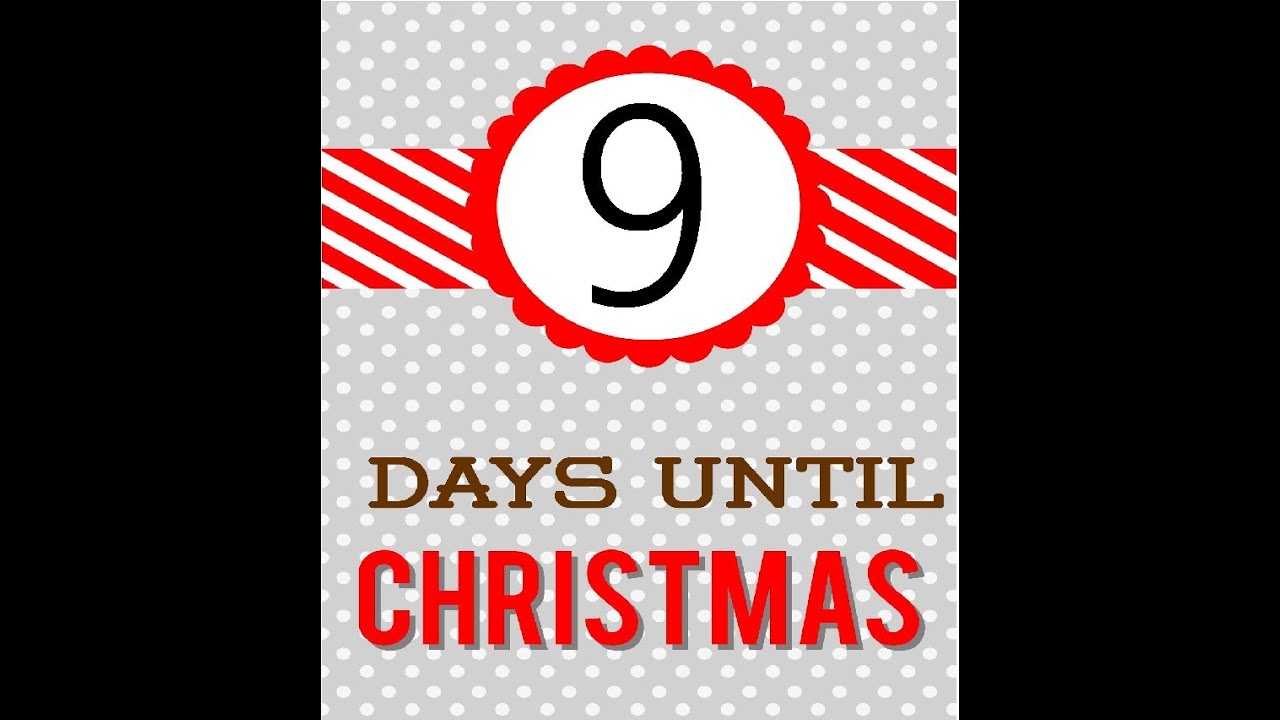 We are getting inexorably closer to Christmas Day, and it's shaping up to be a bittersweet holiday season for a lot of us who didn't want that oompa loompa in the White House.

I'll have time to talk about that later, but in the interim, going to try to at least enjoy the 2016 holiday season with the people that I love and care about inside and outside the community.

It's friday, so it's time to get to the usual business of calling out and shining a bright spotlight on the fools in our midst that seem to have multiplied since November 8.

Let's get to this week's edition of the Shut Up Fool Awards. 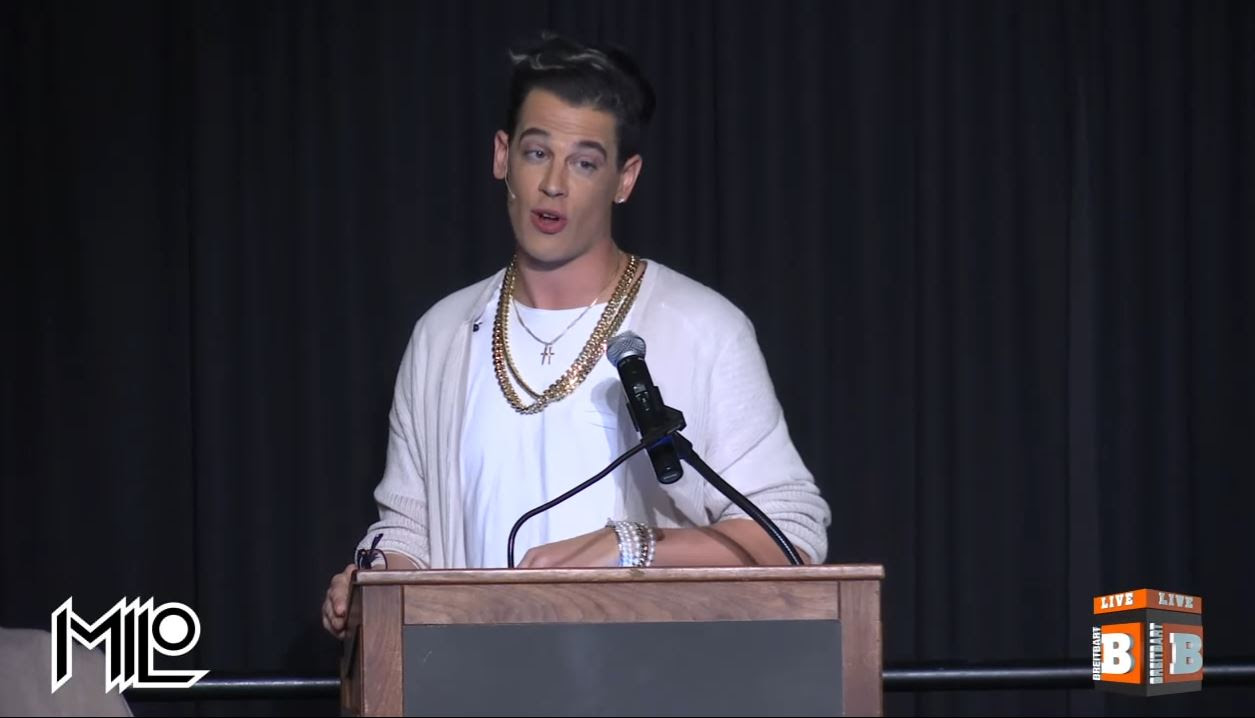 He's definitely on Santa's naughty list and probably correct that he's approaching honorary TERF status.   Hey, many of them probably wish they could be white males like him, but don't have the courage to transition.

Milo once continued his pattern of transphobic attacks on the trans community he started at the University of Delaware.   He took to the podium at the University pf Wisconsin- Milwaukee on December 13and used that platform to spread anti-trans hatred that would make Dan Patrick and Ken Paxton proud, then doubled down on the transphobic attacks he unleashed on that UMW trans student student two days later at Minnesota State .

Hey collegiate student centers, how about doing the world a favor and not using our tax dollars to subsidize transphobic hatred?

Milo continues to be a shining example of the gay white male who gleefully acts as an oppressor to all, with a special emphasis on hating the trans community.