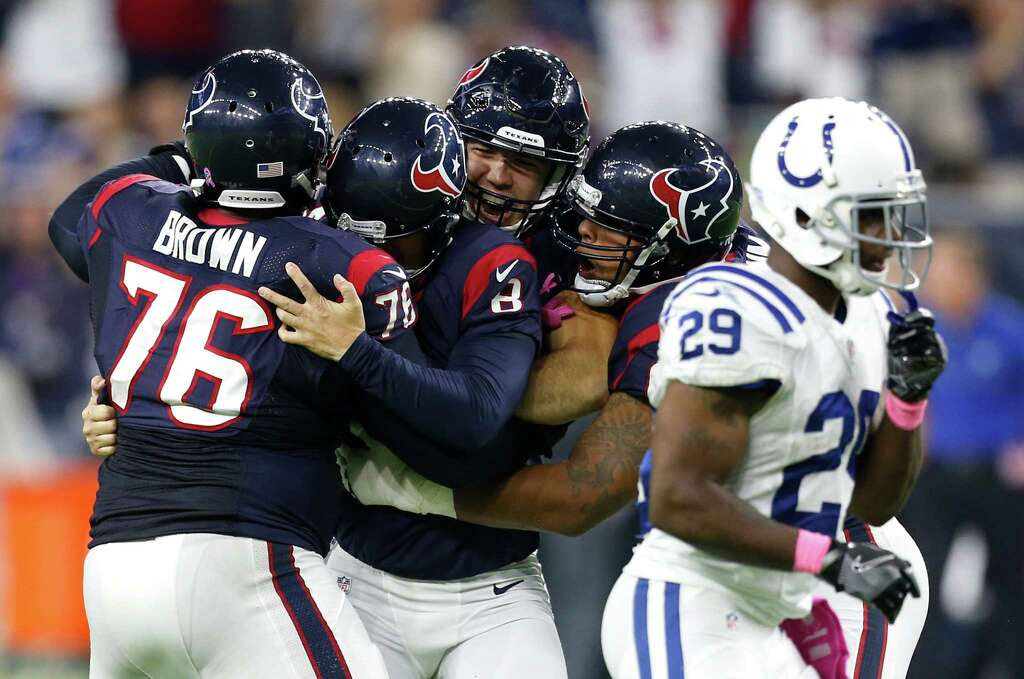 Had a nice rebound with my Week 13 picks in which I went 13-2 to win the week and pad my lead once again in the season long prognostication contest between me and Mr. Watts. 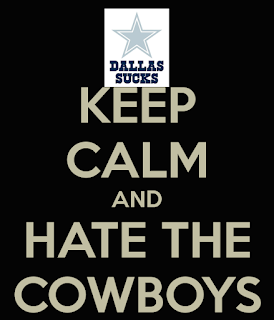 Wish I could say the same about my fave NFL squad.  They have now dropped into a three way tie for first place in the AFC South Division st 6-6 with the Indianapolis Colts and Tennessee Traitors after losing three straight games.   They face the Colts in Indy this Sunday, where they are 1- 13,and only won their first game in franchise history there last year. 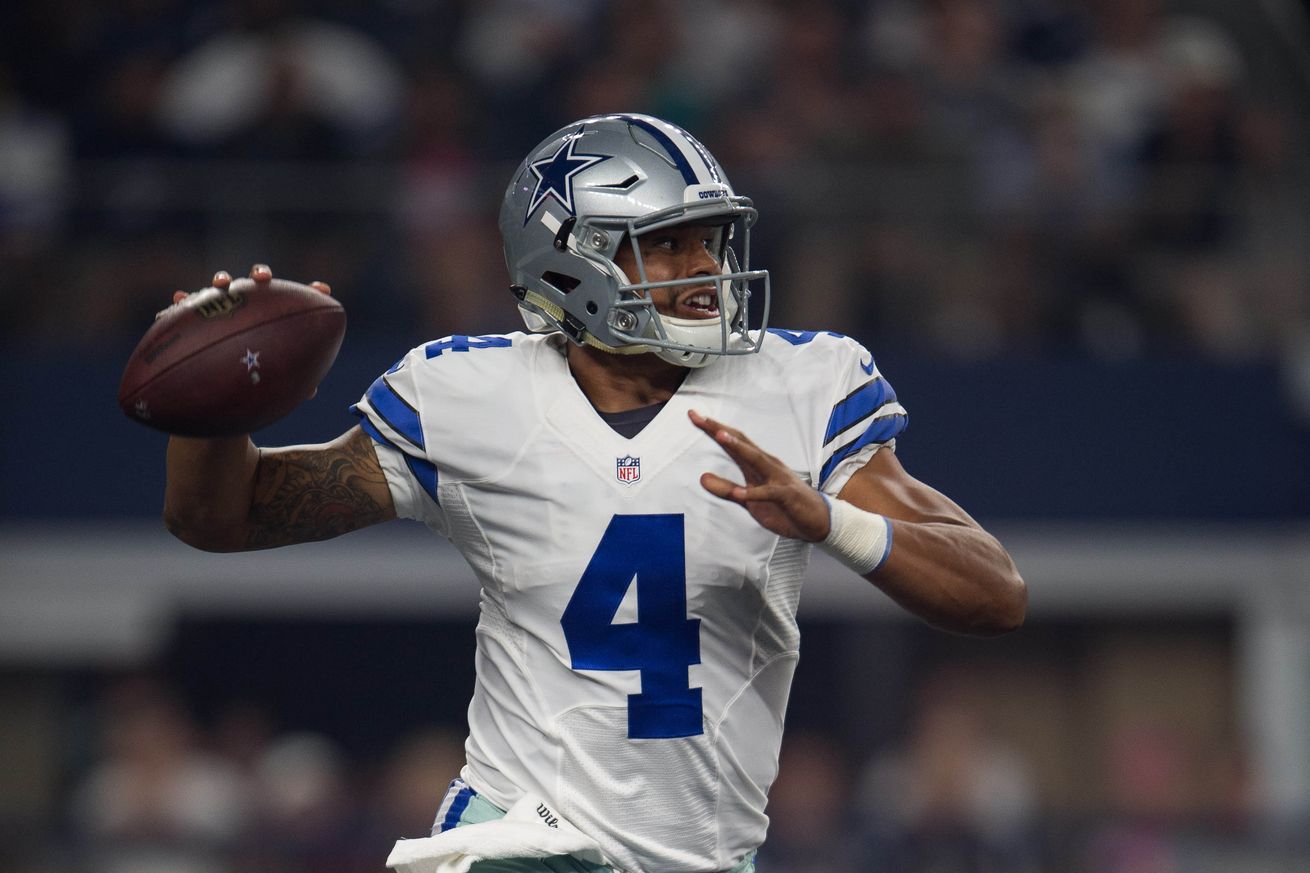 It isn't helping that the Harris County Arlington Cowchip traitors are arrogantly starting to open their mouths and take their Cowboys gear out of mothballs now that they have a winning record this season.

How 'bout them Cowboys?   Yeah right.   Still hate 'em, and ain't nothing changed even with a Black quarterback.  The best thing about the Cowboys when they are losing is their bandwagon riding fansbase is cricket chirping silent about them.

Enough hatin' on the Cowchips.  Moving on.  Four weeks to go to a repeat title, and have to keep the positive momentum going. 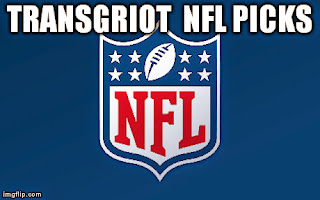 So let's do this.  16 games from now on until the end of the season.   Teams I'm picking will be in bold print, with HOME team in caps.    Mike's picks can be viewed here.