Looks like we won't have to wait until February to see a scripted network drama show with a Black transfeminine character in it played by a Black trans feminine actor .

Amiyah made a little TV history as well when the show debuted..She became the first out trans person to play a trans major character in a scripted television drama series that is scheduled to have 13 episodes in Season 1. 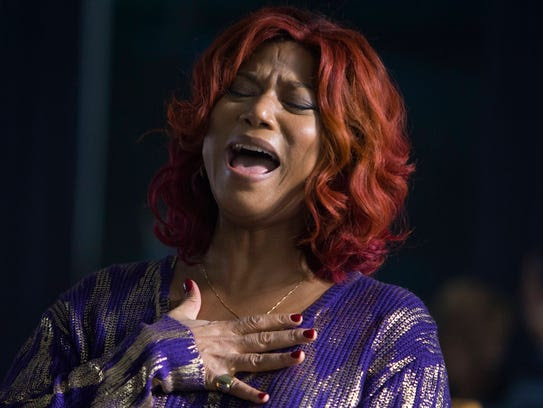 Queen Latifah's character Carlotta sings in the church choir and runs a beauty shop in the Atlanta based show.  She is the godmother to Star and Simone, and serves as a surrogate mother to the rising girl singing group that the show is focusing on.

Even though Carlotta had her own brush with stardom, she is not that supportive of the musical stardom dreams.of her goddaughters.   Carlotta is also struggling as a devout churchgoer with accepting her daughter's transition 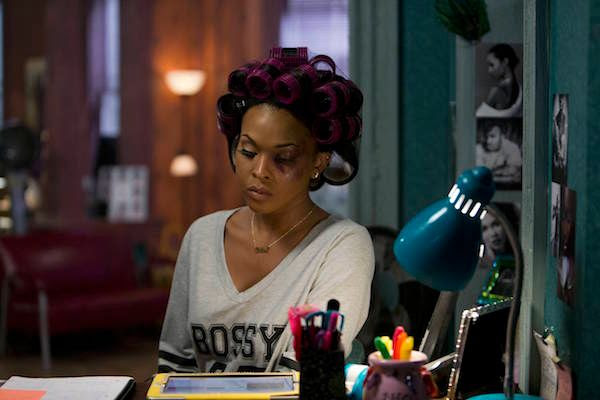 Amiyah's character Cotton is a receptionist at her mom's shop who moonlights as a stripper and helps the girl group formed by Star, Simone and Alexandra kickstart their careers.

There's also Miss Bruce, a recurring gender fluid in the series played by Miss Lawrence, who is an employee in Carlotta's salon.  In real life Miss Lawrence is a celebrity hair stylist who owns a salon in Atlanta's Buckhead area with celebrity clients such as Ciara  Jennifer Holiday and Serena Williams

Going to have to watch the show now that I know I have a reason to do so.

And congrats to Amiyah for making television history
Posted by Monica Roberts at 12:00 AM