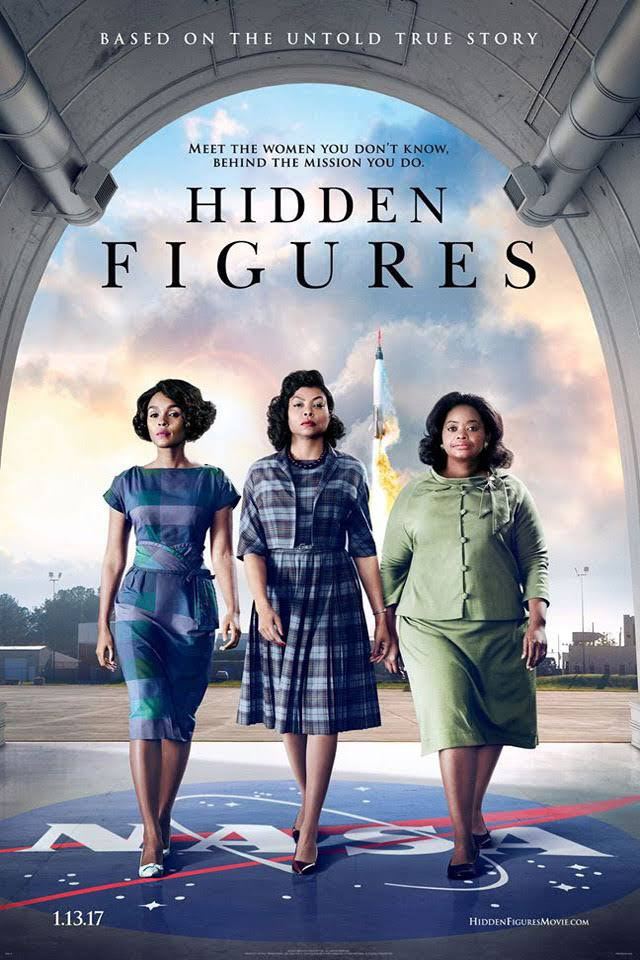 As a native Houstonian who also grew up as a space junkie, loved it when we got to do a field trip to NASA stating in our junior high school years.    There was also the one I earned with my writing skills in ninth grade for a joint NASA-HISD contest that got me a nonstandard tour of the Johnson Space Center and a chance to meet the first group of African-American shuttle astronauts that included Dr. Mae Jemison,  Dr Ron McNair and Charles Bolden.

Even as well versed in Black history as I have been, I was unaware of the stories of Katherine Goble Johnson, Dorothy Vaughan and Mary Jackson, who were African-American women working in NASA's Langley, VA computation facility..

Computers do that task now, but before they were developed to handle that task human beings crunched the numbers.

Johnson  (who is still here with us at age 98), Vaughan and Jackson were part of the group of women mathematicians called computers who cross checked the math the male engineers were doing that would get John Glenn into orbit around the Earth.

The movie is based on the book of the same name by Margot Lee Shetterly, and stars Taraji P Henson as Katherine Goble Johnson, Octavia Spencer as Dorothy Vaughan and Janelle Monae as Mary Winston Jackson.

Math prodigy Katherine is plucked from the computing room and assigned to the Space Task Force team that will calculate the launch coordinates and trajectory of the Atlas rocket that will launch Glenn into space.

Of course, this being 1961 Virginia, she is met with a double whammy of gender and racist indifference,  One engineer played by Jim Parsons named Paul Stafford stands out in not giving her a warm welcome to the male dominated unit.  Because of the segregation of the day, the nearest bathroom for her to use is in a distant building on the NASA Langley campus

Vaughan does the work of a supervisor, being in charge of several dozen computers, but doesn't get the title or the money that comes with it. is treated with condescension by her boss played by Kirsten Dunst, and is repeatedly denied promotion.

Jackson has a more understanding Polish born boss, but she too runs into Jim Crow segregation when she is denied the opportunity to take the graduate level physics courses she needs to qualify for the engineering opening she wants and has to sue to do so..

Houston, naturally is one of the cities in which this movie is opening in limited release, with it opening in the rest of the country on January 13.   I hope you'll go see this movie.