"I know sex work to be work.  It's not something I need to tiptoe around. It's not a radical statement, it's a fact."
-Janet Mock


In the wake of the passage of SESTA, the Stop Enablings Sex Traffickers Act on a 97-2 vote by the Senate, one of the consequences of its passage and expected signature into law by 45 is that several
websites that our trans community who are sex workers depend on to pay their bills, shut down or took down those sections of their websites to avoid potential lawsuit from sex trafficking victims. .

And I wasn't happy when I heard as a result some sanctimonious comments from the trans peanut gallery cheering that while saying those folks need to 'get a real job'.

As Janet and others have repeatedly stated, and I agree with that sentiment, sex work is work.


Your trans family doing sex work to survive is STILL your trans family, and I'm not liking the sanctimonious comments coming from some peeps on the Net that they 'need to get a real job'.
What makes you think these folks haven't tried that? Anti-trans discrimination in employment is real, even in TBLGQ World   If you think I'm kidding about that, check the 2015 US Trans Survey and look at the unemployment statistics. If you don't like the fact some trans folks have to do that to live and pay bills, I have a suggestion for you.  The next time a lobby day is held in your locale, get off your azz, go to your state capitol and  lobby your legislators to pass non-discrimination bills that prohibit discrimination against transgender and gender variant people. 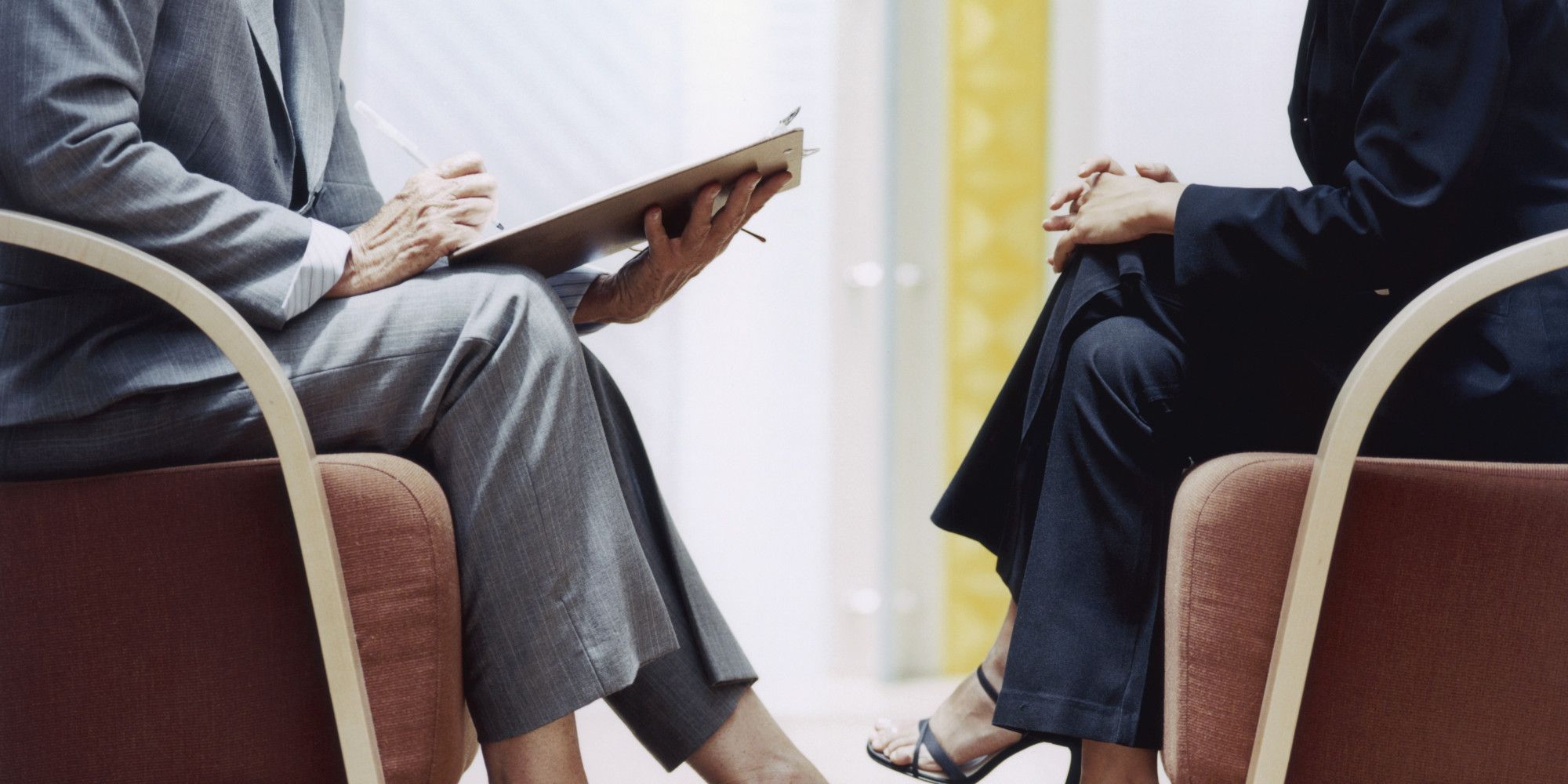 Implore businesses and organizations to hire qualified trans people.  If you're a big baller and shot caller and have influence on hiring decisions, suggest that the folks making hiring decision add trans people to their mix of diverse candidates for open job positions.What  we will not do today or at any time in the future is shame other trans people who are  engaged in sex work to pay the bills.

You want to get your jollies shaming and screaming at someone, do it at the politicians who refuse to pass non discrimination laws that cover gender identity discrimination so they CAN if they wish to do so get and keep the 'real jobs' you screech about. 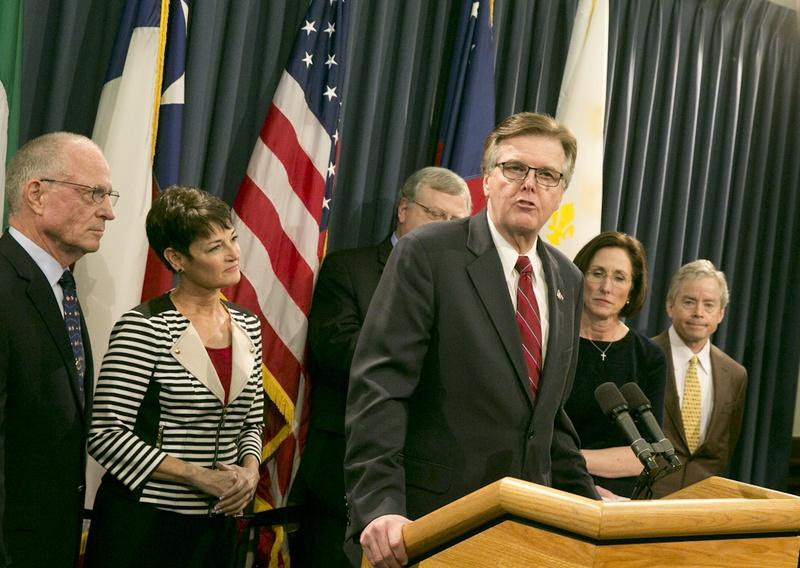 TransWorld, we don't need to be bashing other trans folks in our community ranks. They get enough of that from the Republican Party, TERF's, the conservafool media and white fundamentalists

I repeat, the folks who engage in sex work are still and will always be your trans family and deserve your respect and empathy,  not derision.    Save that derision for the people who gleefully oppress us.

So TransWorld,  stop bashing trans sex workers who are simply trying to live their lives to the best of their ability.
Posted by Monica Roberts at 12:00 PM