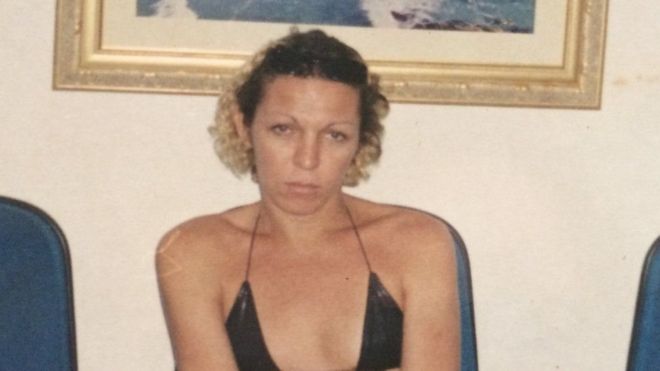 You may recall the vicious February 15 beating and murder last year of 42 year old Brazilian trans woman Dandara dos Santos by several wastes of DNA men that was captured on video.

2017 also happened to be the deadliest year on record for TBLGQ murders in Brazil.

Dandara was taken out of her home in Fortaleza, stripped, beaten, kicked, stoned and mocked by the killers as she pleaded for her life.  She had transphobic and homophobic slurs hurled at her before she was thrown into a wheelbarrow and carted off. to be shot to death.

The brutal videotaped murder sent shockwaves around the world and outraged the Brazilian and global trans community.  The video also lead to the identification and arrest of the mob of  men  who killed her. .

Justice was finally served in that case as five of the eight participants in this heinous crime received a combined 83 years in jail .

Francisco Jose Monteiro de Oliveira, Jr. who shot dos Santos, was given 21 years in prison.   Jean Victor Silva Oliveira, who attacked her with a wooden board, received a 16 year prison sentence.

Rafael Alves da Silva Paiva, who was filed repeatedly kicking Dandara, was also sentenced to 16 years in jail along with Francisco Gabriel dos Reis.   Isaias da Silva Camurca was sentenced to 14 years and 6 months for his part in the attack on our trans sister, beating her with flip flops.

Jean Oliveira and Paivi are appealing their sentences on the basis of their actions weren't decisive in causing Dandara's death.

Incredibly all of the men tried make the claim that while they attacked her, they weren't responsible for her death. 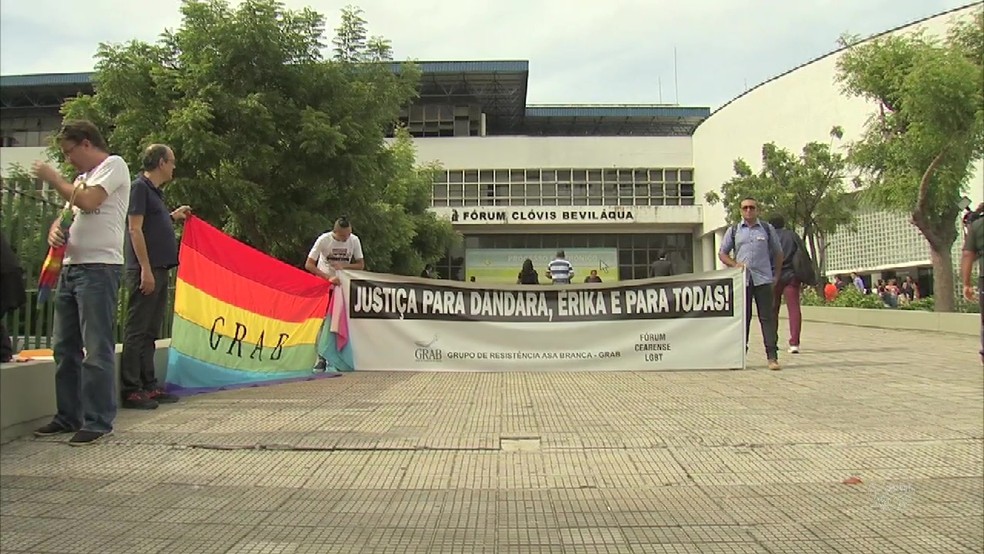 It was a claim that prosecutor Marcus Renan Palacio dismissed by saying to them, "No one killed Dandara?   Was it lightning that fell on her head?  Was it a stone from a building?

Francisco Oliveira after being sentenced tried to apologize to Dandara's relatives, claiming that he'd committed the crime because he was deluded and he'd learned he has to have love in his heart.

You were right about the deluded part.   But the date you needed to have love in your heart was on February 15, 2017, not when your azz is about to do 21 years in prison from murdering another human being.
Posted by Monica Roberts at 7:00 PM