Leaving On A Jet Plane To- Las Vegas

My first trip outside of Texas in 2018 is also to a place that I'm visiting for the first time in Las Vegas, Nevada.   It also comes with a large slice of deja vu attached to it.

I get to travel out of IAH on United.   I get to not only see my former coworkers who haven't retired yet, I also get to walk through Terminal C and E exactly one week after my transiversary. 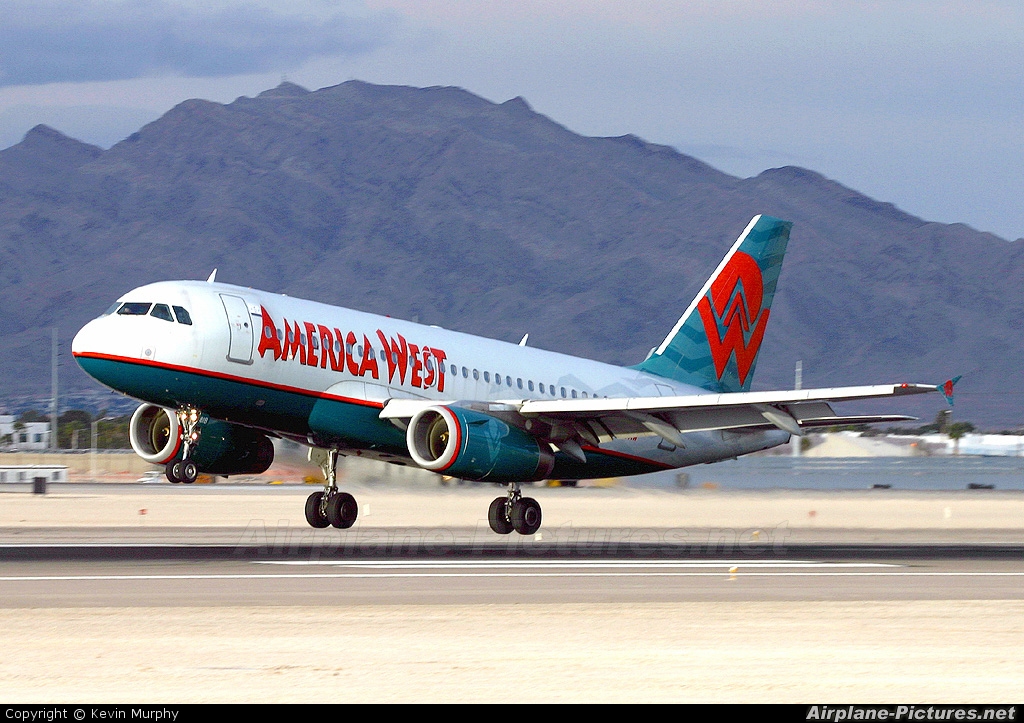 When I made my first trip to Portland, Oregon back in 1996, we hadn't started non-stop trips to PDX yet, so I had the options of either flying to Las Vegas, Phoenix or San Francisco on Continental, then fly an America West flight up there from whichever of those airports I chose up to PDX and back and back.   We has a code share and pass agreement with America West at the time, so it wasn't going to cost me more than the standard pass charges no matter which way I went.

I decided to go through Las Vegas.   I had a 45 minute layover, and I knew about the slot machines in the McCarran International terminal waiting to relieve you of more cash.   I had every intention of sitting there, exercising my Taurean willpower and resisting the temptation to play until my flight boarded.

That only lasted 10 minutes, so I ended up playing one of the nearby quarter slot machines.

$1.75 of playing later I hit it for $25 dollars just as it was time for me to board my America West flight to Portland, so I was forced to grab my money and go.

My luck was even better on the America West flight.  The head flight attendant on this trip was one I helped non- rev on one of my CAL flights two weeks earlier.   She raved to her crewmates about the service I'd provided for her at my gate, and was determined to return the favor.  Her America West crew spoiled me rotten on that flight to Portland even though I was in the back with a row to myself.

On the way back to IAH I had a much longer layover in Vegas for my Continental redeye back to Houston, so once again I killed some time by playing the airport quarter slot machines.

It only took me only $1.25 of play this time to hit for a $15 payday.  I immediately quit while I was ahead of the game and took my winnings to grab something to eat in the airport food court before it was time to board my plane back home.

It took 21 years, but this time I get to leave the airport and stay in the city for the first time.  It had always been on my domestic trip bucket list, but never got the opportunity to take it as an employee.

Now I get to go to Vegas for a multiday training and also stay in a hotel on the famed Las Vegas Strip.  I also have two cousins who live there that hopefully I'll get some quality time with before I have to come back to Texas on Sunday 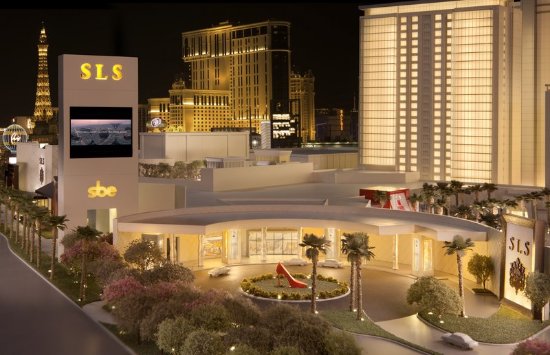 .
See y'all in a few hours Las Vegas,