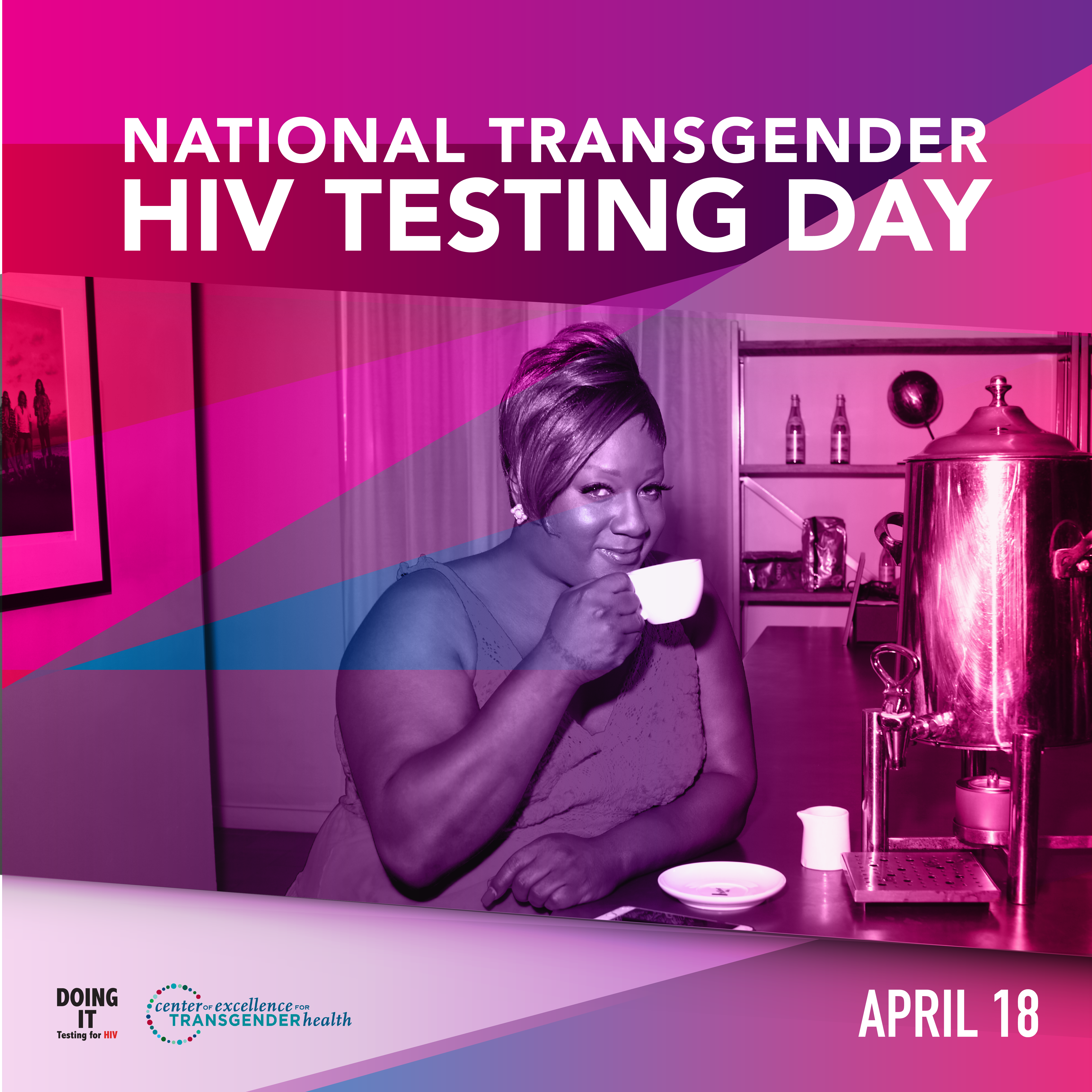 One of the things that alarmed me as a newbie activist 20 years ago was hearing the results of transgender needs assessment surveys don in Washington DC, San Francisco and Los Angeles that revealed that large contingents of the respondents surveyed were HIV positive.

Those alarming needs assessment results in the late 90's early 2000's woke people up to the reality that HIV had a transgender face and was another problem we needed to tackle.

National Transgender HIV Testing Day started in 2016 as an initiative of the CDC and the Center For Excellence in Transgender Health at UC San Francisco.

Transgender and gender variant communities had high HIV infection rates.   In many cases people didn't know their status, thus helping to spread the virus in our community and with others they came in contact with either by unprotected sex, sharing hormone shots or silicone pumping needles .

National Transgender HIV Testing Day (NTHTD) is a day set aside to recognize the importance of HIV testing and increasing awareness and focus on HIV prevention and treatment efforts among transgender and gender non-binary people.

HIV testing can be an effective prevention tool that actively engages trans people in supporting sexual health and wellness while empowering us to make informed health choices that will help improve our lives. HIV testing among trans populations also allows health care providers to identify those who are HIV positive and to begin treatment efforts sooner, leading to better health outcomes and reduced possibility of HIV transmission. 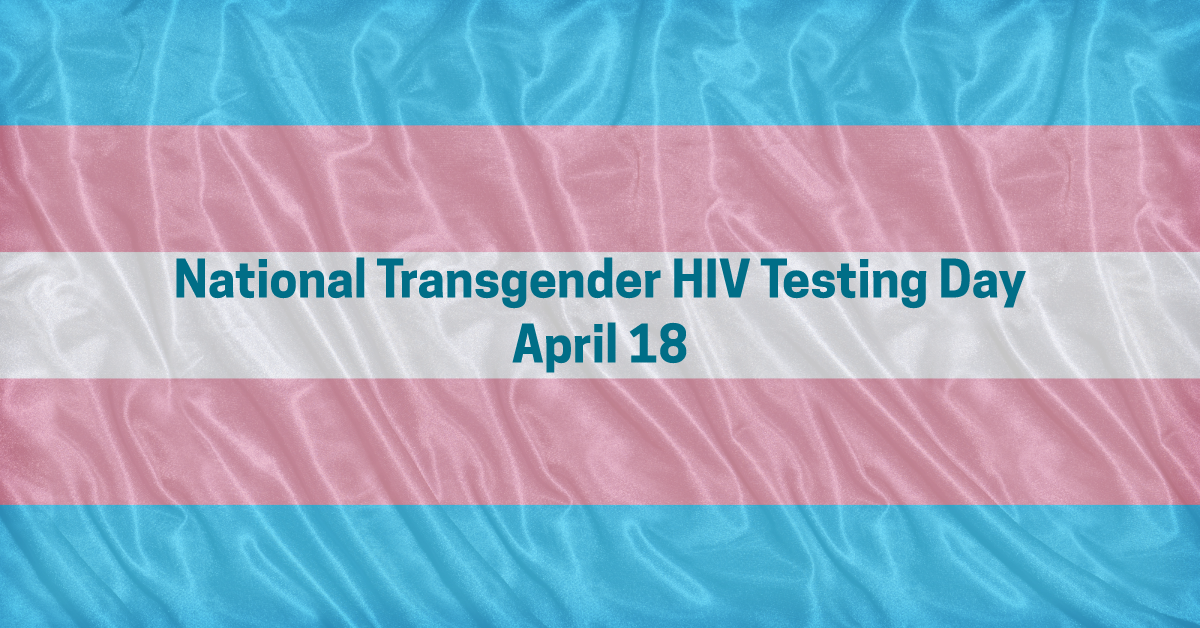 So on April 18 do yourself a favor and get tested so you can know your status, and make some future informed healthcare decisions based on that.knowledge.