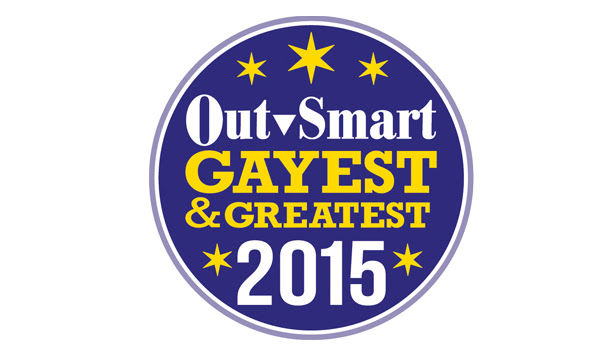 The 2015 edition of the OutSmart Magazine Gayest and Greatest Reader's Choice have been tabulated and the winners have been announced.

I was a finalist in three categories, Favorite LGBT Blogger, Favorite LGBT Tweeter and Most Prominent Female LGBT Activist and had tough competition in all of them.

So how did I fare in this year's OutSmart Reader's Choice Awards after winning two of them last year (Favorite Female Blogger and Favorite Female Tweeter)  and being a finalist for the Most Prominent Female LGBT Activist for the second straight year?

Well, didn't win any of them this year, but it bees that way sometimes.  I'm just honored and humbled that people in the Houston LGBT community think highly enough about me to nominate and vote for me in all those categories,

At least I was in it, and had a shot to win it.   Just didn't work out for me, and I congratulate all the 2015 winners of these awards.

And besides, when they have the 2015 awards reception on October 20, I'm going to be a little busy in Provincetown, MA on that evening.  I'll be making a little history at Fantasia Fair as the first African-American winner of the Virginia Prince Transgender Pioneer Award.