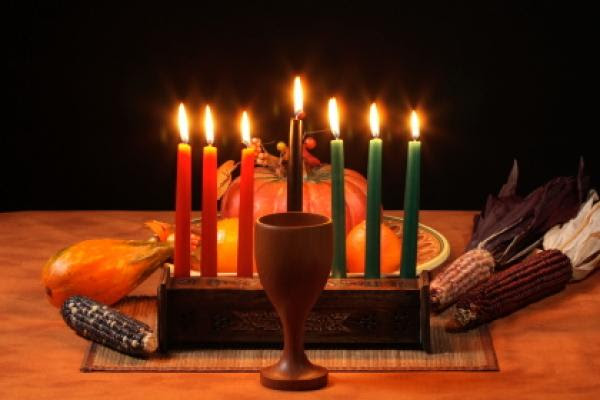 Well, today's news is that it is the first night of Kwanzaa for those peeps who celebrate it.  It will run through  January 1.

During the Kwanzaa 2010 and 2011 celebrations I wrote a series of posts that put a Black trans twist on the seven Nguzo Saba principles celebrated each night during Kwanzaa.

What I attempted to do in 2010 and 2011 was break down  each one of the Nguzo Saba principles that are celebrated during Kwanzaa and explain how they apply to the African descended trans community.

I wanted to point out by doing so not only that African-American trans people are not only members of the general African-American community with a shared history, but we trans Black folks can also use these principles  to organize to help us own our power

What are those principles that kinara candles are lit for over the next seven days of Kwanzaa?

As the late Kwame Ture said. "In order to become a part o the greater society, you must first close ranks.".   It has been necessary at the beginning of this second decade of the 21st Century for trans African-Americans to unify, collectively organize, and own our power. 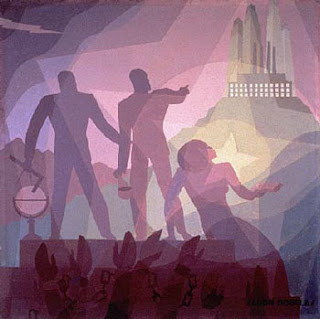 That simple act, combined with the last two years of proud African-American trans people becoming visible possibility models and spokespersons for the trans human rights movement and ourselves has scared the crap our of some folks.

It shouldn't, but if it does, too bad.because the Black trans unification train has left the station, and this needed to happen a long time ago.

We African-American transpeople exist at the intersections of oppressions for being Black and trans, and we have to come up with strategies to navigate those issues.

We are also evolving to become New Black Transmen and Transwomen.   We are beyond sick and tired of being demonized not only by society, but by elements of our own people who are doing so to sell out to the white conservative power structure or out of sheer ignorance.

They are also joined by elements of the white trans community jealous of our recent positive media attention.    Those issues must be addressed in concert with our allies in 2015 and beyond as well.

The process must continue because in order for us to be able to help the ENTIRE trans community advance to have the human rights we all deserve, the African-American trans community must do so in order to counter the Forces of Intolerance who are organizing to oppose our just human rights cause.

And if you can't visualize the value of a stronger, powerful unified Black trans cohort confidently exercising its power in concert with our allies , then the problem lies with you.