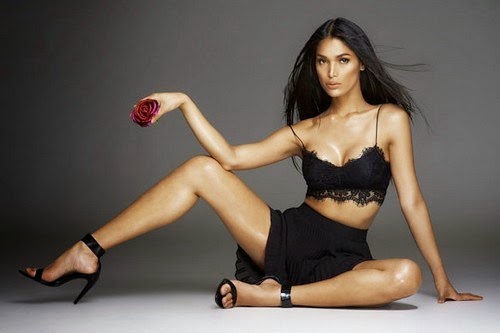 Ever since Christine Jorgensen stepped off the plane at what is now JFK Airport from Denmark in February 1953, the discussions about trans femininity have been predominately focused on our white counterparts

Yeah,we all know that Sylvia Rivera is the mother of the trans rights movement, are getting to know about Miss Major's contributions, and every now and then a Roberta Close, Harisu, Ai Haruna and various Thai trans women would pop up in the media radar when they wanted to briefly focus on transgender issues.

But the dominant focus stayed on white transfeminine women.   Trans women of color were only seen and heard about when it came to negative issues in the community like anti-trans violence, silicone pumping or HIV/AIDS. 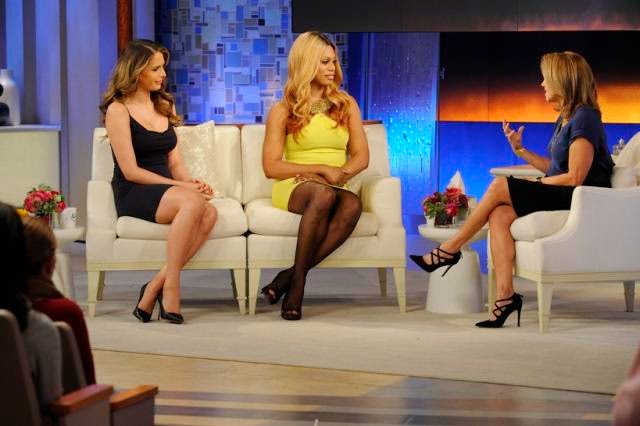 Now that script is starting to flip, and a new generation of trans women of color are getting positive media coverage.   In addition to our lost history being unearthed and talked about, we are starting to get credit for being trailblazing leaders in this trans human rights movement.   We are being discussed as beauty icons, or seen making history and looking good while doing so.

Sadly, elements of the trans feminine  community ain't liking it. 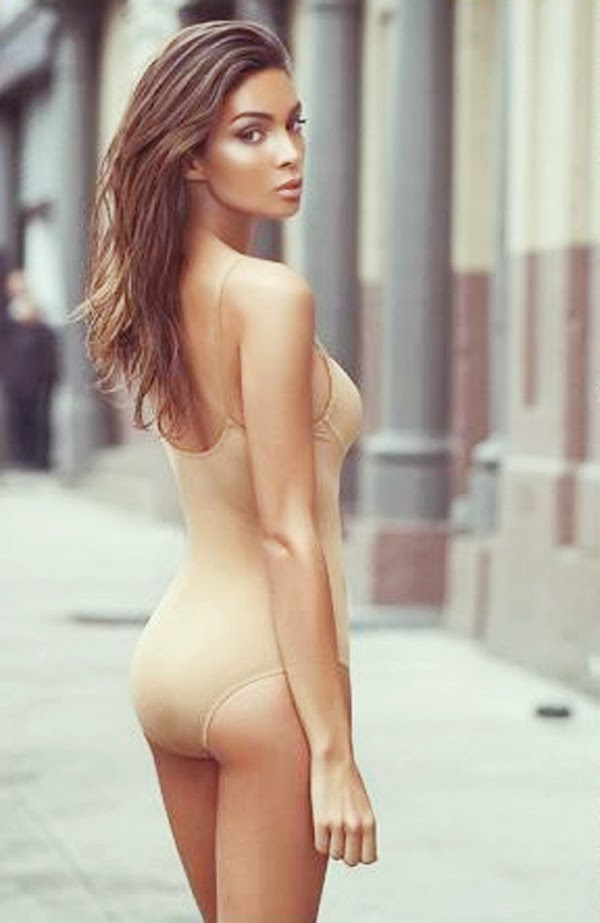 Too bad, because it's been a long overdue development that needed to happen.  The voices of transfeminine women of color needed to be heard not only by Middle America, but by our own people as well.   A blow needed to be struck to take down the 'tragic  trans victim' meme that disproportionately centered trams women of color in it.

It's also important that trans women of color also be seen as beautiful as well, vis a vis a beauty standard that idealizes white womanhood be you cis or trans 24/7/365.

Black trans women have to struggle with the same 'unwoman' meme that our cis Black sisters have dealt with for four centuries and battling a beauty paradigm not designed with us in mind..

So yes, we African-American trans women and our cis feminine allies are reveling in the fact that we are seeing beautiful women like Janet Mock, Angelica Ross, Precious Davis, Tona Brown  and  Laverne Cox among others lead, intelligently discuss trans issues and look good doing so.

It has been wonderful to see trans Latinas like Bamby Salcedo, Arianna Lint, Maria Roman and others around the country also step up and take leadership roles in their community as well as inspiring others to do so.

The more diverse our trans human rights movement leadership is, the better.

As this country gets more diverse, the trans feminine leadership in this movement must diversify as well.   The ongoing discussions we have about trans femininity also need to add the perspectives of trans women of color.

And with trans kids transitioning at earlier ages, it is important for those kids and trans kids of color to see peeps like themselves.