Attacking Leelah's Parents Or Christianity Isn't Going To Bring Her Back 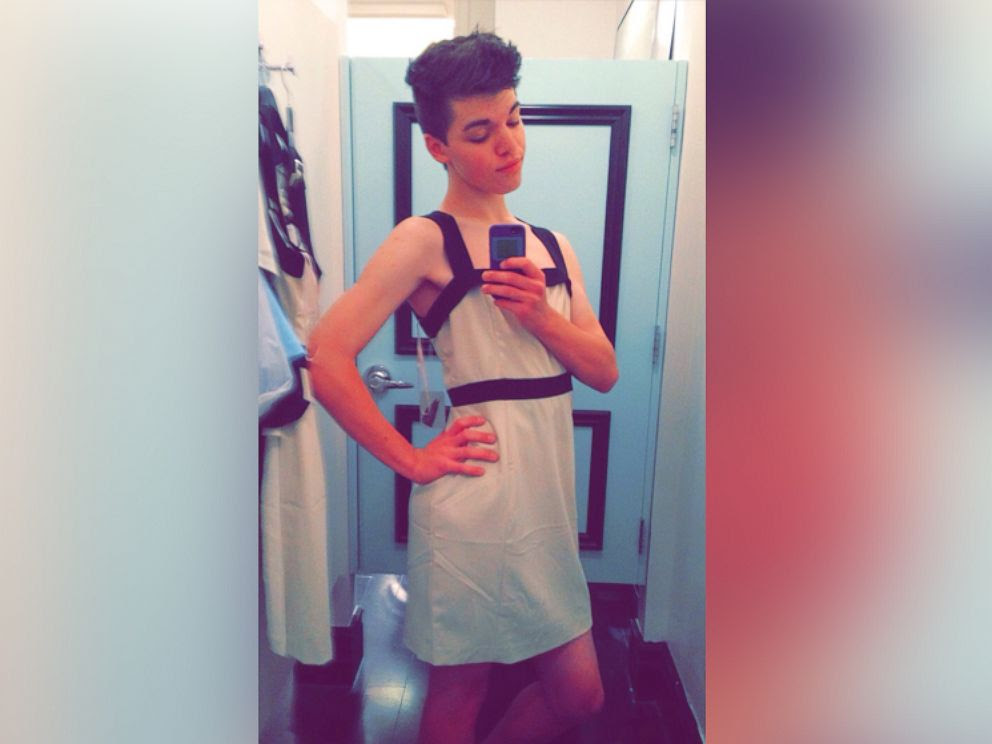 In the wake of Sunday's tragic suicide of 17 year old Leelah Alcorn in the Cincinnati area, it was brought to my attention by one of my long time readers that some peeps pissed off about what happened decided to doxx the parents.

Granted,I understand the anger that motivated the doxxing.  I'm not a fan of reparative therapy or the refusal of her fundamentalist parents to deal with the reality they had a trans feminine child.

But neither am I as a Christian liking the atheist members of the trans community using this tragedy to once again launch another attack on Christianity.

So how would I handle this situation?   In the words of the Good Book, 'Bless them that curse you.

We need to be expressing our condolences to Leelah's parents as a community, not attacking them as some misguided peeps have done.   If we want Leelah's death to mean something as was her final public wish, attacking Leelah's parents is not the way to accomplish that.

That doxxing is not only not going to bring Leelah back, but it runs the risk of driving the parents into the arms of our right wing opponents and turning them into political martyrs

Instead as Leelah asked, use her death to not only continue the discussion about trans kids, but prod Ohio lawmakers into changing their anti-trans policies.  Work on banning reparative therapy aimed at TBLG kids.  Work on getting Ohio to pass laws allowing  transpeople to change their birth certificates without surgical intervention.  If the current Republican dominated Ohio state government won't do so, elect legislators and a government that will.

Unfortunately Leelah wasn't aware of the work that trans activists inside and outside Ohio were doing to try to make trans lives better.  We as their activist elders need to do a better job of telling our trans youth what we're doing to help leave a better world for them.

Work on changing the anti-trans climate in the state so that trans kids in Ohio and elsewhere don't feel their only viable life option is to end it.